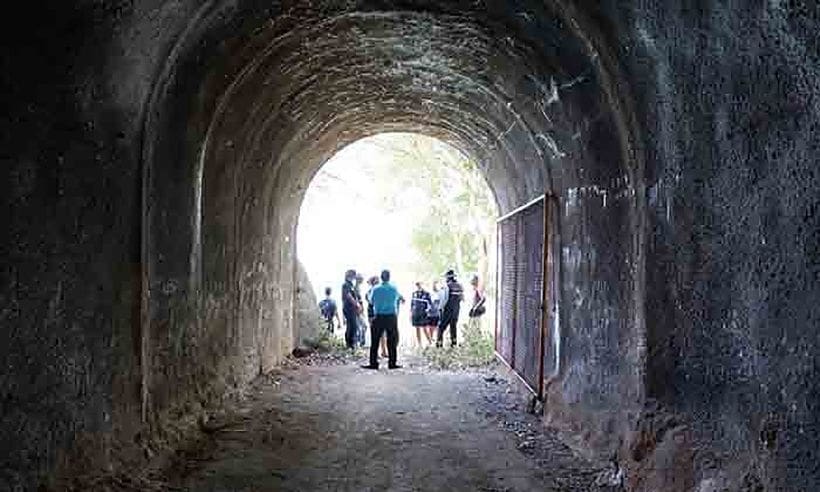 Officers have closed off access to the ‘mysterious’ tunnel on Koh Samui linking two sides of a small hill. They say they’re waiting for the company which owns the land, linked by the tunnel, to front up with a permit to build it.

A tourist trekking in the Ban Tai area last week stumbled on the 84 metre long tunnel.

The original story about the Samui tunnel discovery HERE.

Authorities have since been checking records to find out the origins of the mountain tunnel but say, so far, they’ve found nothing.

The tunnel is about 3.5 metres in circumference and connects two separate land plots of between 3-4 Rai each. Both titles belong to the Ban Thai Beach Company and were issued lawfully according to Koh Samui’s legal officer Pallop Meepian.

But officers have so far been unable to track down any applications or plans for a tunnel between the two plots. Authorities are erecting an official notice at the site and demanding the company involved to come forward with the permits required to build the tunnel.

Authorities noted that construction of the planned resort appears not to have gone ahead.

They say the Ban Tai Beach Company was registered in 2003 with capital of 10 million baht. The company has three shareholders – two individuals and a company registered in the British Virgin Islands. 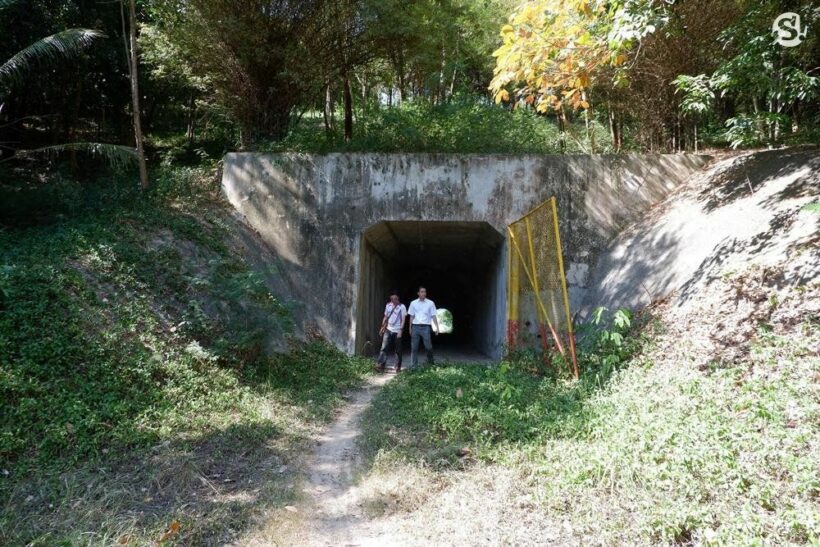 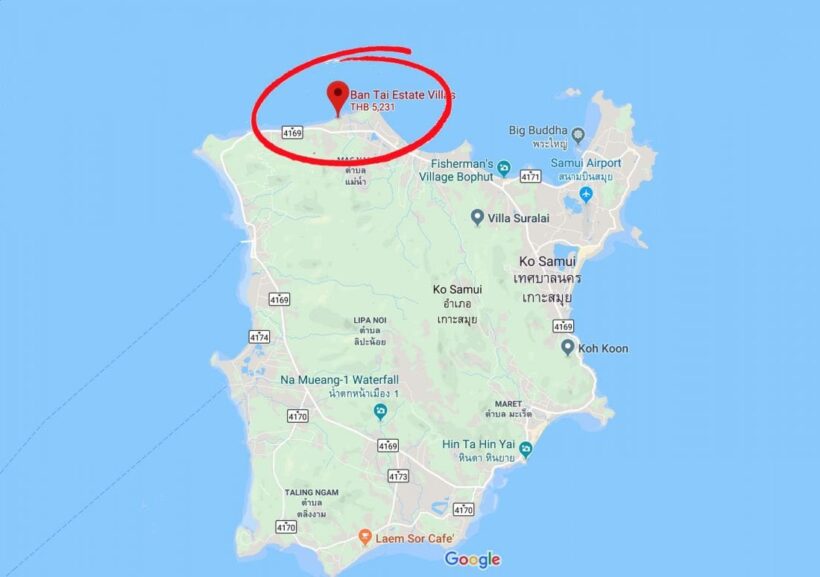