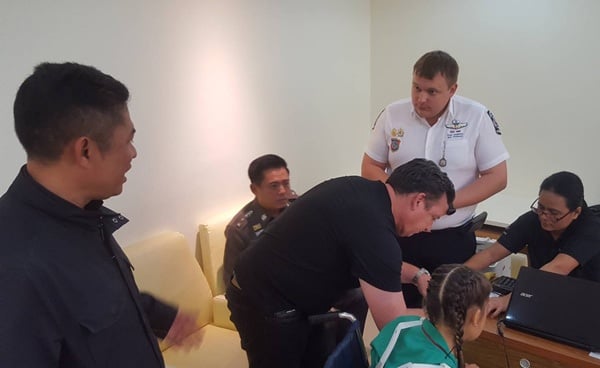 Reports on social media that a 28 year old Russian woman had been attacked and raped on Koh Phi Phi are false according to local police.

Police say there was no truth to the suggestion there was a misunderstanding after the alleged victim told a Russian friend to contact police.

Polina Shemiakina, a Russian yoga teacher had arrived on the holiday island with her mother for New Year. The pair had left their hotel then got back to their room on the third floor after midnight.

Apparently the 28 year old wanted to go out late but her mother said no.

But the the woman later climbed down a rear pillar from the third floor room falling to the base of the building seriously injuring herself. 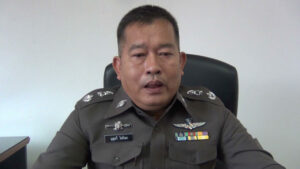 Meanwhile she told a Russian friend who could speak English to contact police and tell them what happened. The Russian woman and her friend claim there was a miscommunication in the reporting of the story. They claim police understood that the victim was saying that she had been attacked and raped.

Krabi police chief Pol Major-General Bunthawee Toraksa says this is not the case and there was no misunderstanding.

The Russians have apologized to police for the confusion and no charges have been made.

TUESDAY MORNING HEADLINES – All your local news in 3 minutes