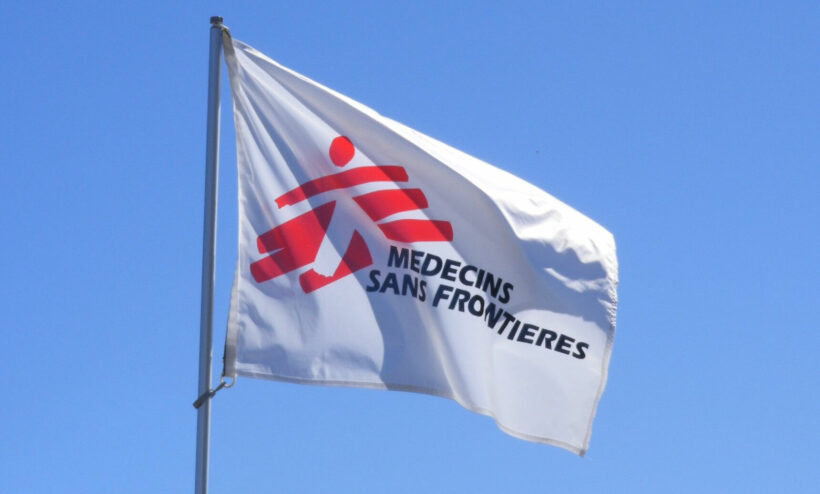 PHOTO: Doctors Without Borders were told to stop humanitarian aid in at least one Burmese city. (via Flickr Richard Roche)

Thousands of lives have been placed in peril after the Burmese military junta currently controlling Myanmar commanded Doctors Without Borders to cease operation. The well-known medical charity famous for providing emergency healthcare worldwide regardless of geopolitical borders warns of the urgent danger of stopping care on thousands of HIV and tuberculosis patients.

Yesterday the junta order that all medical charity personnel stop work in the southern city of Dawei, which happens to be the hometown of military coup leader Min Aung Hlaing, though there doesn’t seem to be an obvious connection yet.

Regional authorities sent a letter to Doctors Without Borders yesterday instructing that all activities should be suspended. The move was a surprise considering the charity has been providing HIV care there for more than 20 years. The medical group immediately requested for Dawei authorities to reverse the decree.

Doctors Without Borders have tried to get an explanation for the reasoning behind the demand, trying to understand why the junta would want to cut off medical services with no strings attached to those in the most need. They explain that a sudden stop during normal times puts lives at risk, but in Myanmar now, where the Covid-19 pandemic has had a devastating effect even before the February 1 military coup pushed the nation into a humanitarian disaster.

Now, with huge amounts of the Burmese population rallying in protests often met with violence, many doctors have joined and most public hospitals are closed. Domestic public services all have been disrupted by the coup and protests that have thrown the country into poverty and resulted in over 800 deaths and thousands of dissidents being jailed. The healthcare system in Myanmar is crippled.

Doctors without borders warn that 2,162 people currently receiving antiretroviral treatment for HIV in Dawei would be affected, as well as the charity’s efforts to fight tuberculosis. Myanmar has been unable to support programmes to eliminate tuberculosis since the coup, and medical charities have been instrumental in curbing the spread of that disease and others including HIV.

The Red Cross recently announces they were increasing humanitarian efforts to aid 236,000 suffering Burmese people, after requesting directly with the military coup’s leadership for more access to Myanmar for humanitarian organisations. Last week, junta leader Min Aung Hlaing met with Red Cross president Peter Maurer for him to advocate for aid, surprising many as the junta denies almost every meeting request.