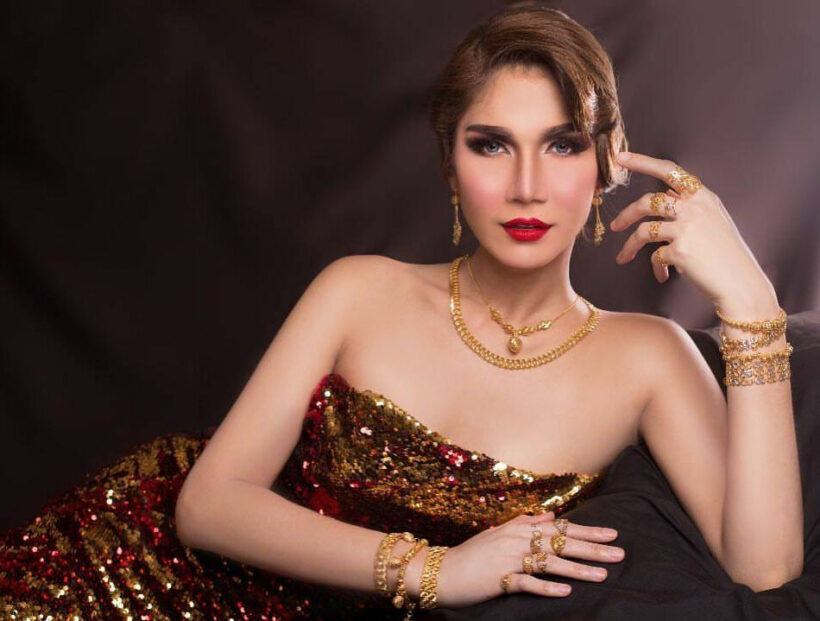 The future of a transgender Malaysian businesswoman hangs in the balance after she was arrested for illegally entering Thailand while fleeing prosecution under Islamic law in Malaysia. Nur Sajet fled from Malaysia where she faces charges of up to three years in prison and a fine for dressing as a woman in 2018 at a religious event.

The transgender cosmetics company owner fled Malaysia earlier this year by entering Thailand illegally. She was arrested earlier in September for the illegal entry and found guilty by the court but released on bail. Normally she would face deportation but human rights groups are urging that she be allowed to stay in Thailand.

The Malaysian criminal investigation department urged Sajet to return back to the country and face the charges against her. They charged her additionally with obstructing and threatening a public servant. The Foreign Ministry, Attorney General’s office, and police are all attempting to extradite the transgender woman back to Malaysia for criminal prosecution.

A spokesperson for the Thai Foreign Ministry said that they were evaluating the situation and that they would make a decision based on Thai law and humanitarian principles. The senior Thailand researcher at Human Rights Watch warns that her deportation would put her in harm’s way, highlighting discrimination and poor treatment of transgender people in Malaysia.

“The prosecution in Malaysia is based on her gender identity so there is already sufficient ground for her protection under international standards.”

Malaysia outlaws same-sex acts and has been tightening restrictions against the LGBTQ community recently. A government task force recently proposed in June to amend Islamic law to be able to take action against people who are promoting the LGBTQ lifestyle on social media, considering it an insult to Islam.

Malaysia, as a Muslim country, has a distinct legal system that operates on two levels, with the standard governmental laws in operation alongside a separate set of Islamic laws addressing family and criminal issues that is applied to Muslims in the country

JohninDublin
1 hour ago, Rookiescot said: Yes. But you would have to pay more for the oil from other sources. I am not sure that would be the case as oil is priced globally. It is even possible to envisage a…
Stonker
5 hours ago, Rookiescot said: Actually when I spoke to a South African (I know its anecdotal) he said the biggest issue for him was the sports boycott. No international rugby. Now at a government level that probably meant nothing…

Rain
38 minutes ago, AlexPTY said: Typical US news, shifted criminal charges to LGBTQ agenda Misdirection and sleight-of-hand is their specialty.