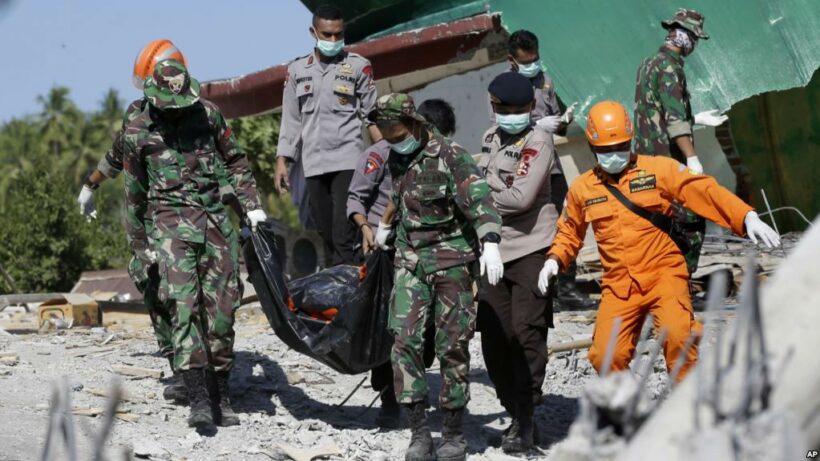 The death toll from Lombok’s devastating earthquake last Sunday evening rose alarmingly yesterday following the discovery of many bodies buried under rubble in the island’s northern towns. The death toll has now climbed to 347.

Rescue networks report that around 200,000 people live in northern Lombok, a mountainous region away from the more touristy southern and western areas. The government is estimating that 20,000 people are in need of assistance as aid workers struggle to reach those affected by the disaster. An estimated 80% of the area’s buildings have been destroyed.

Relief workers say that the majority of  victims are in Kayangan, on the north side of the island. The latest toll also shows that 1,447 people have been injured in the quake and 165,000 displaced from their homes. The latest figures are from the  National Disaster Management Agency.

Mataram Search and Relief officials say that they’re still conducting search and rescue efforts in and around the ruins of the building where they believe any remaining survivors will be found. 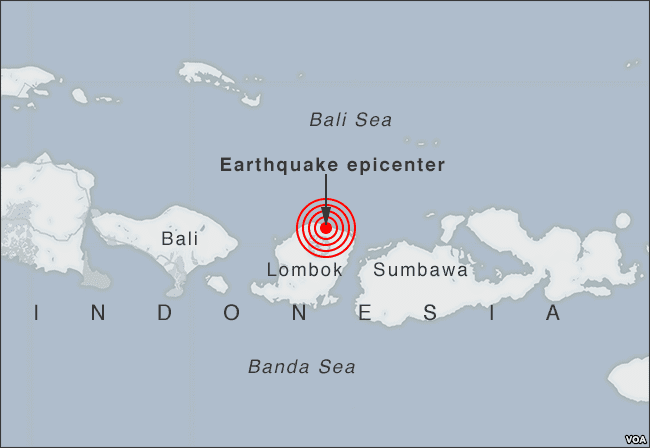