Three pharmacies in Patong have been checked and found to be legal. Police were checking for sales of cough syrups that could be used to mix with Kratom leaves to make a psychotropic cocktail.

But a pharmacy on Wichit Songkhram Road near Kasikorn Bank in Kathu was checked and declared illegal.  Officials found that some medicines were found on the dangerous drugs list. Most of them are cough syrups that contain amounts of pseudo ephedrine that can be extracted to make other drug cocktails.

PPHO officials are continuing their investigation to follow up on the Drug Act B.E. 2510 to prosecute Pharmacies found to be selling drugs and cough syrups that can be used in the production of illicit drugs.

This week one a drug suspects was found with a bottle of ‘Datissin’ cough syrup which he used to mix with liquid kratom and Pepsi Cola to make ‘4×100′ drug. Read more HERE. 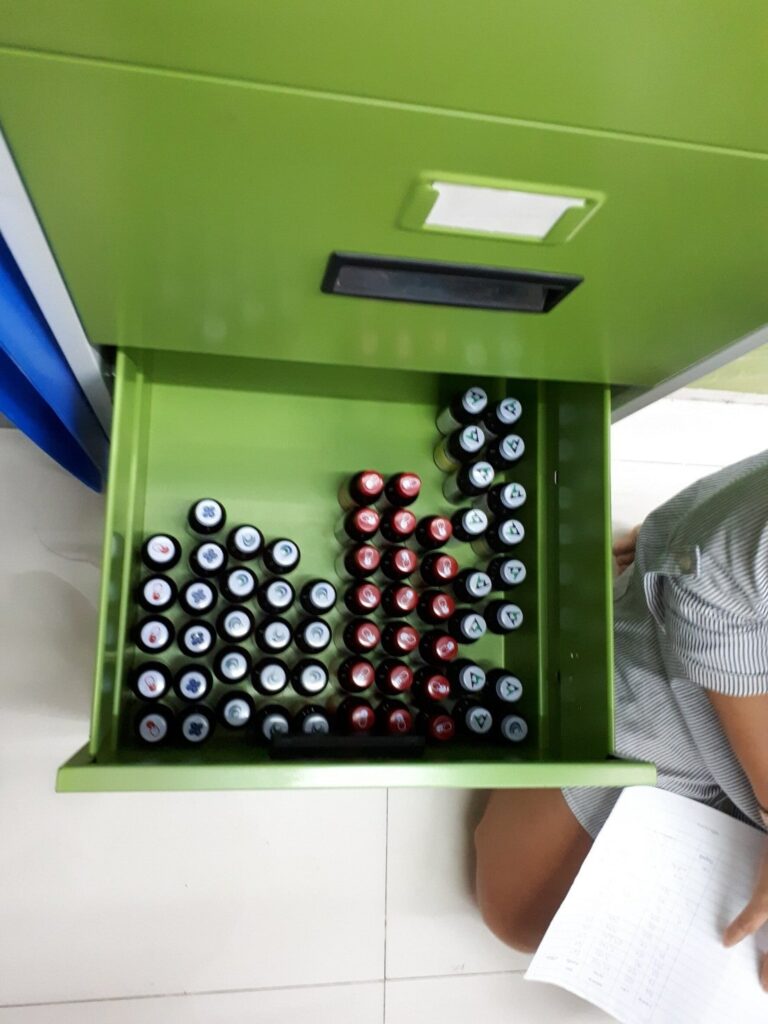 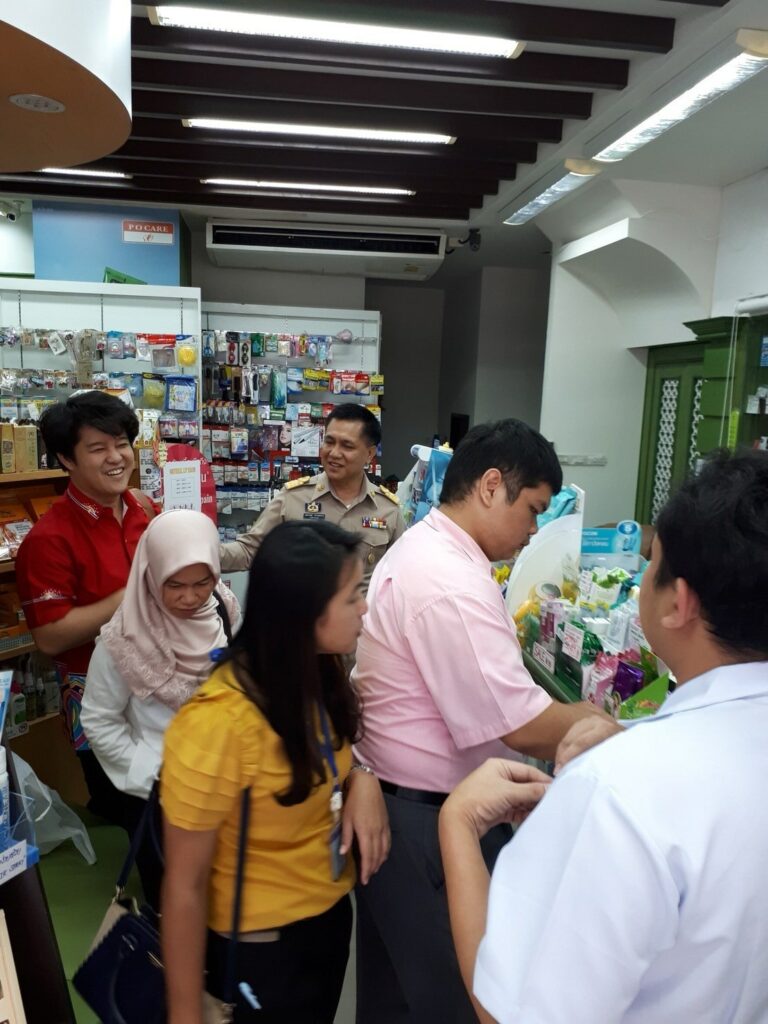 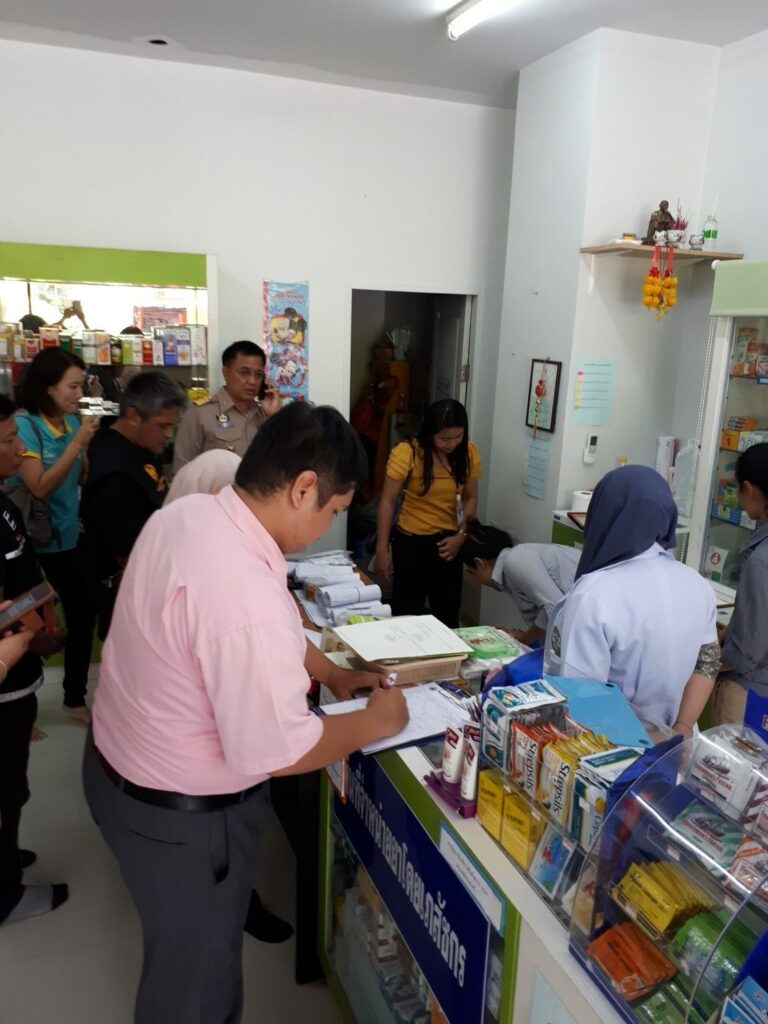