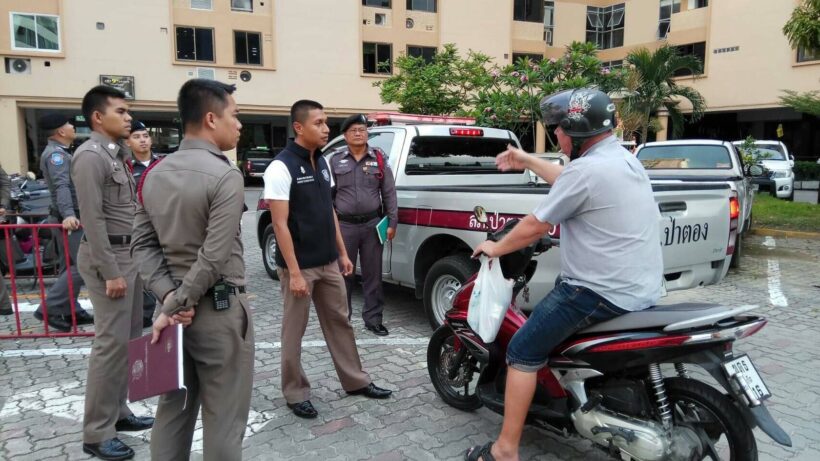 A Swedish man has died after allegedly jumping from the balcony of a Patong hotel.

Patong Police were notified of the incident at 3:35pm yesterday (May 8). Together with rescue workers and Patong medical staff, they arrived at the hotel on Rat Uthit 200 Pi Road in Patong.

At a parking area near the building they found the body of a foreign man lying face-up. The man was later identified as a 58 year old Swedish man. A pair of shoes was found 1.5 metres from the body. His body was taken to Patong Hospital.

One of the Patong medical staff told police that before the incident happened, the man was being treated at Patong Hospital. The cost of the medical fee was reported to be 24,059 Baht. The man says he didn’t have money to pay. He asked the medical staff to take him to the hotel where he claimed his friend was staying on the 8th floor.

The man asked the medical staff to wait on the first floor whilst he went up to his friend’s room. Shortly after the Swedish man jumped from the 8th floor balcony.

In a police report from May 5 it indicates that the same man had tried to jump from the building but failed as he was stopped by hotel staff and taken to Patong Hospital.

A close friend of the man told police that he had ongoing financial problems. He was always borrowing money from his friends. They said that he’d been drinking alcohol ‘in excess’ and every day. He had been staying in Thailand for about one year.

At this stage police believe that the man jumped down from the 8th floor unassisted but are investigating the incident to check that there was no one else involved.

There are mental health services available in Phuket. 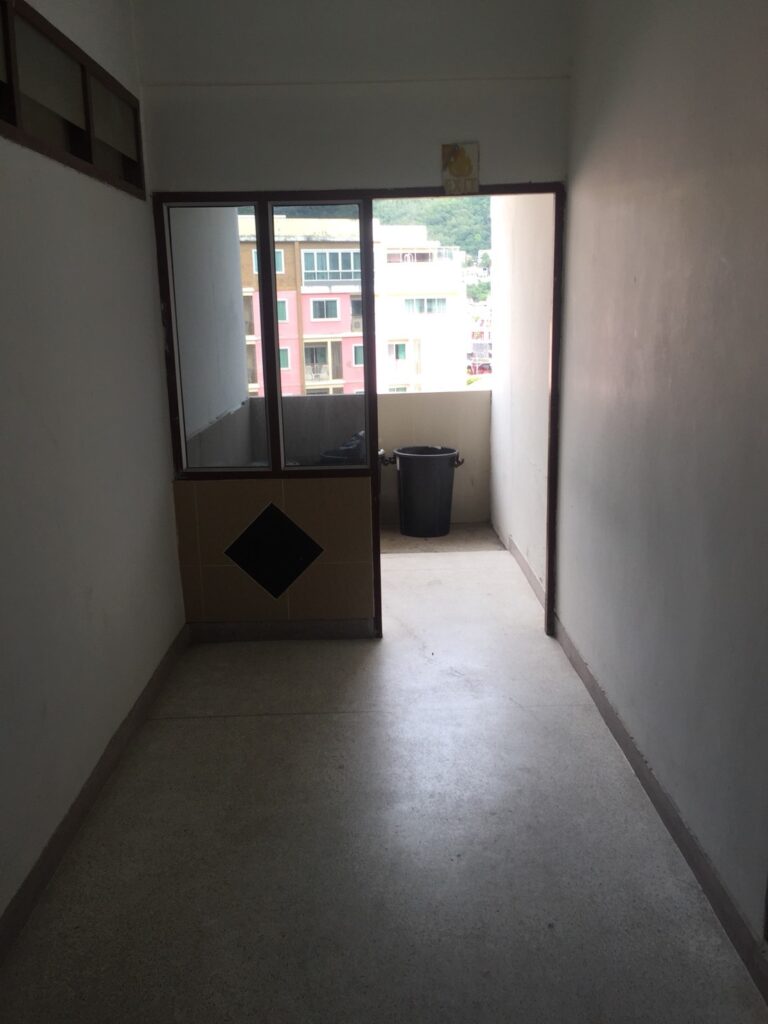 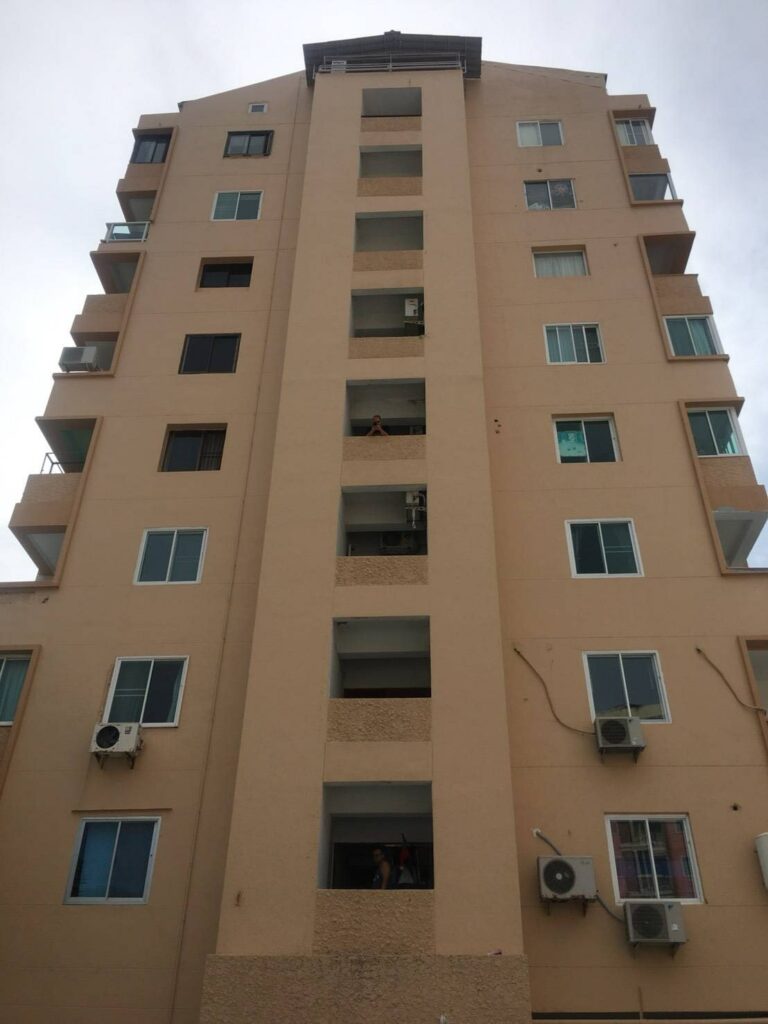 5 things to check about your social media in 2018