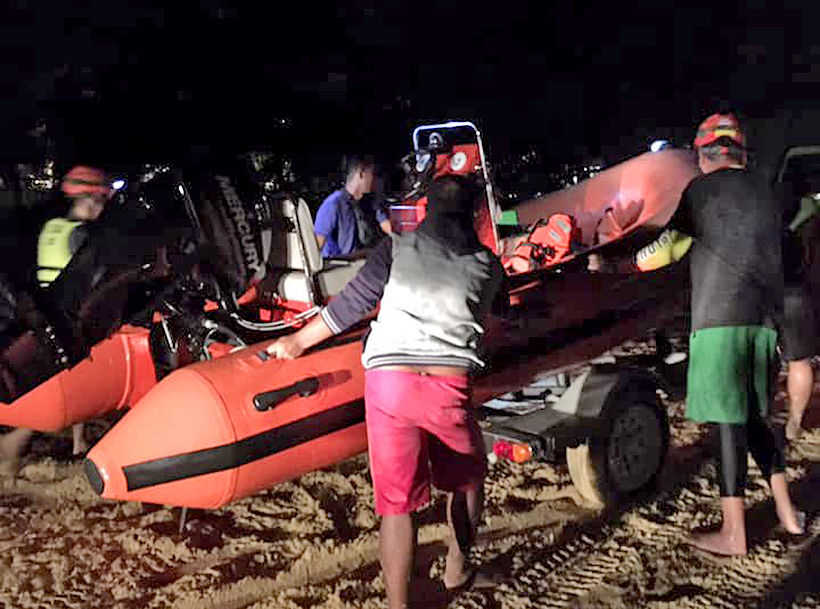 Local Saku police received a report about the tourist who disappeared whilst swimming off the southern end of Nai Thon Beach, in Thalang District, around 7pm.

Sirinat National Park officers searched, along with Kusoldham Phuket Foundation members and other organisations who attended the scene, but still couldn’t find him as the waves were strong and it was now getting dark.

Before the incident, the couple were travelling around Phuket and stayed at a hotel in the Layan area. They rode a motorcycle to Nai Thon Beach, north of Layan Beach and south of Nai Yang Beach, and the wife reported that Shchartsou was pulled under by a wave into the rough waters and disappeared. The wife immediately called for help from people nearby before they contacted the police.

As the night went on searchers were still unable to find the man. The Royal Thai Navy dispatched a helicopter and national park officials deployed search teams in inflatable boats to find the man yesterday, to no avail. 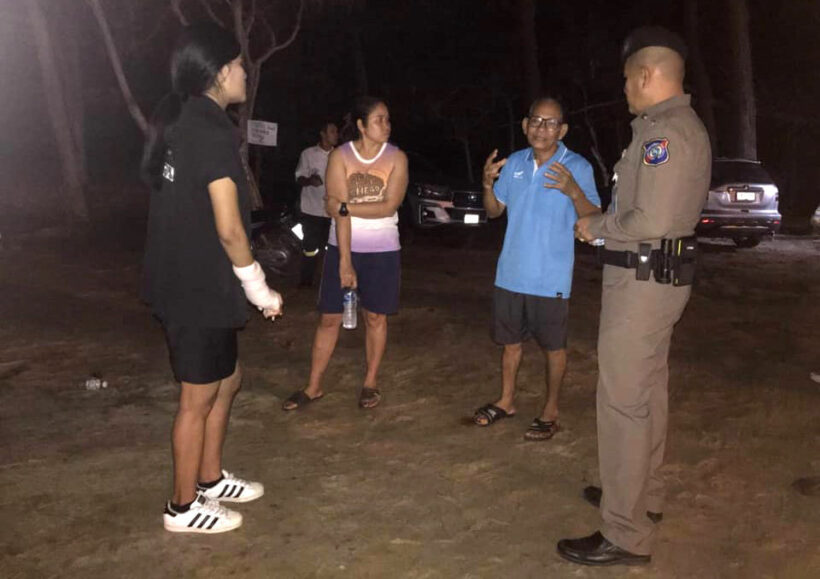 Top 10 must-see things to do in Phuket