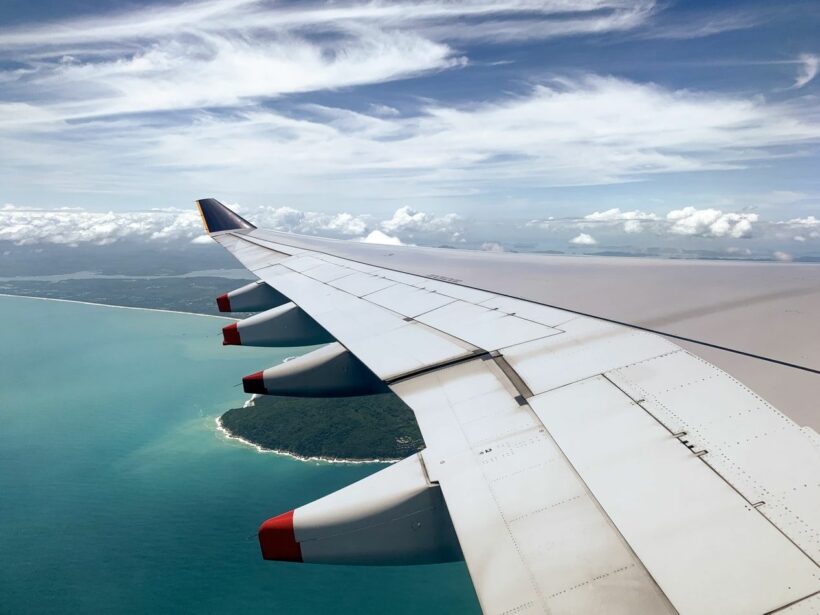 Thailand is lifting its 6 month ban on international tourists, allowing only those who are on a Special Tourist Visa to arrive on select charter flights, but there are conflicting reports on when exactly they will arrive. Many reports say the tourists should arrive on Thursday, but a recent report from a respected Thai media outlet claims the plans are delayed.

Many reports, including from the Nation News Bureau of Thailand run by the Public Relations Department of Thailand, say a group of Chinese nationals will arrive on Thursday, flying directly from China to Phuket on a chartered AirAsia flight endorsed by the Centre for Covid-19 Situation Administration. But a recent report from the Thai language business journal Thansettakij says there has been a delay due to “many points in the process,” but tourists should arrive before October 20.

The Phuket News tried to clarify the reports with Phuket Governor Narong Woonciew, but he was unavailable and the Chief of the Phuket Public Relations Offices declined to comment.

Last week, the governor said during an event that he had not been officially informed about the plans to have tourists arrive at the Phuket International Airport on Thursday.

“I have not received any official information from the CCSA yet, but I have already seen the news in the media.”

According to Thansettakji, the Chinese tourists are actually business travellers entering under tours organised by the Thailand Longstay Company. The Tourism Authority of Thailand, or TAT, is a major shareholder in the company. Thansettakji also says TAT is also organising the charter flight.