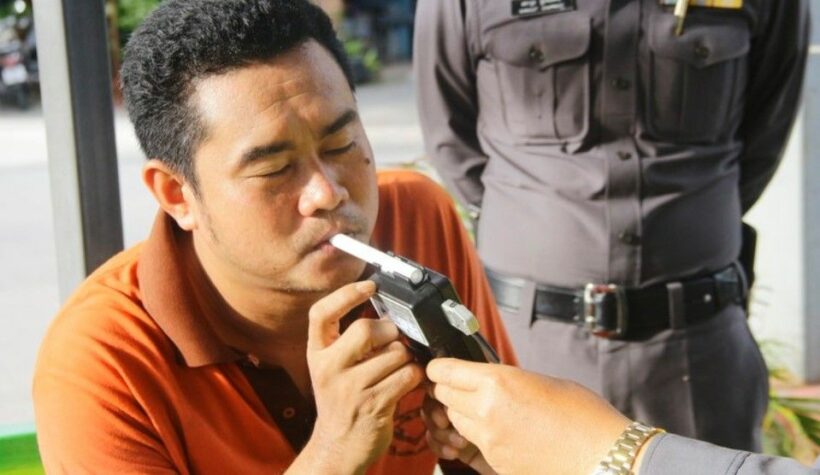 Just days into his post, the new Chief of the Royal Thai Police, has clarified his decision to suspend roadside checkpoints. Suwat Jangyodsuk says the new rule only applies to drink-driving checkpoints, which he says must first pass transparency checks, and shows that tests of blood alcohol levels return accurate results.

Royal Thai Police spokesman Yingyot Thepchamnong says all checkpoints will need to comply with strict rules and operate to a certain pre-defined standard, while un-authorised checkpoints will be investigated and shut down. However, he says the police chief’s recent order to temporarily suspend roadside checkpoints applies only to those targeting drunk drivers.

Other checkpoints, including those installed for crime prevention, to monitor traffic, to check for drugs, or to check for illegal migrants violating Covid-19 restrictions, will continue to work as normal. All checkpoints will be subject to the same transparency tests, but only drink-driving checkpoints are being temporarily suspended while those tests are carried out.

It’s understood the new police chief wishes to bring all checkpoints up to the same, approved, transparency standard and to shut down un-official checkpoints.