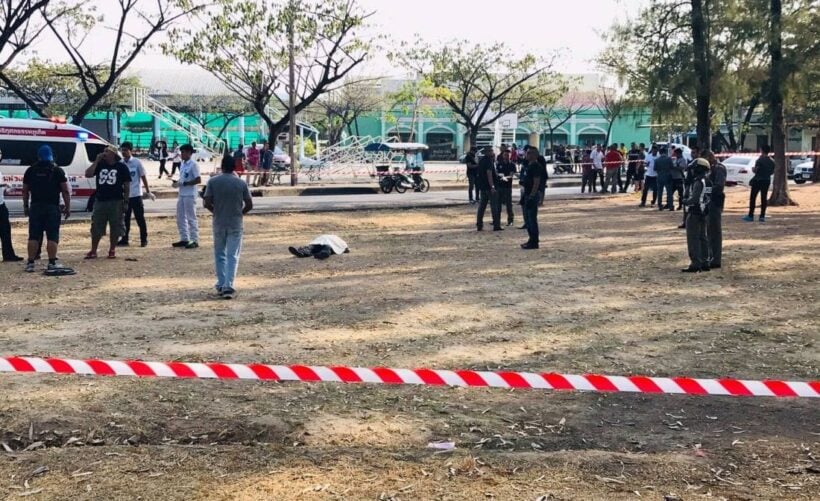 UPDATE: The suspect in this morning’s shootings, 53 year old Chana Rodket from Songkhla, has shot and killed himself in Saphan His this afternoon. He was a housekeeper a the beauty spa where the shooting took place.

Earlier, a South Korean man and Thai woman were injured in a shooting at a beauty spa near Naka Market in Phuket Town.

The two sustained serious injuries from bullet wounds. Wichit Police reports that they was notified of the incident at ‘The Beauty Spa’ at 10.30am.

Police and emergency responders arrived at the scene to find two injuried from gun shots. Blood-stained towels were found around the scene of the shooting.

Both taken to Vachira Phuket Hospital. 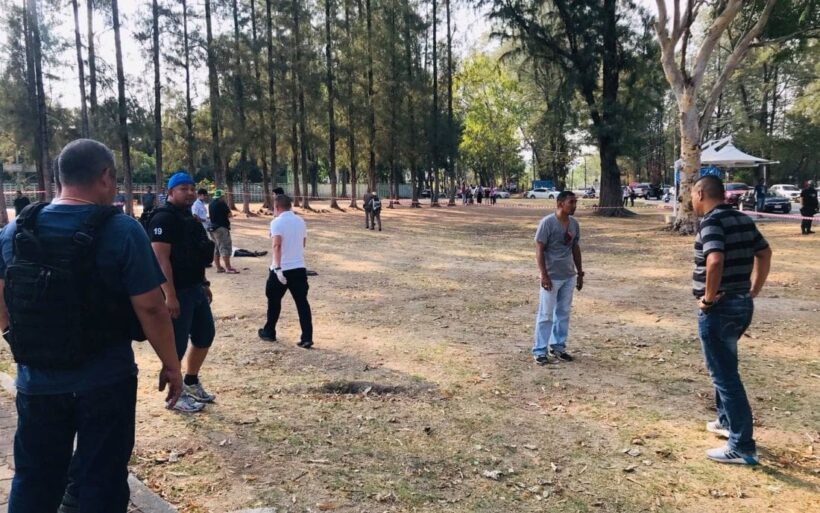