Police are now hunting for a man who stabbed his ex-girlfriend to death in Mai Khao yesterday before escaping. Police believe the violent act was over jealousy. The two had been together for three months.

Tha Chatchai Police were notified of the incident at Soi 1 in front of Tha Chatchai Temple in Maikhao at 4.30pm Wednesday.

Police and rescue workers arrived to find a body of 55 year old Orrathai Fonghoay from Trang covered with blood, lying on the ground. Five stab wounds were found on her body. The body was taken to the Thalang Hospital.

Witnesses told police that Ms Orrathai had been together with 69 Somboon Saelao from Phuket for about three months. Ms Orrathai had broken up with Somboon a week ago, but Somboon refused to break up and confronted her.

Yesterday Somboon saw Ms Orrathai. They had an argument before Somboon used a knife to stabbe Orrathai to death and then sped away.

Police have issued an arrest warrant to capture Somboon. 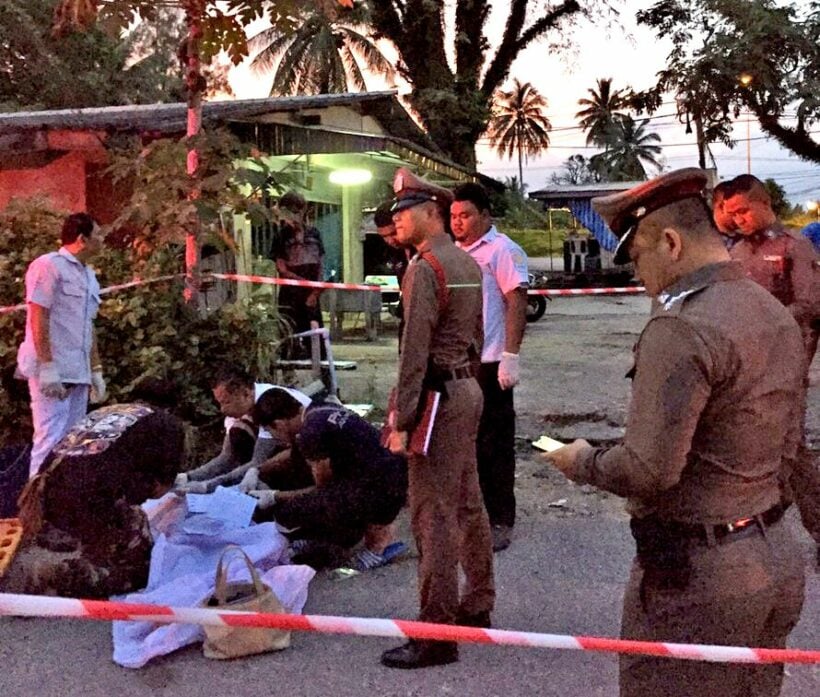 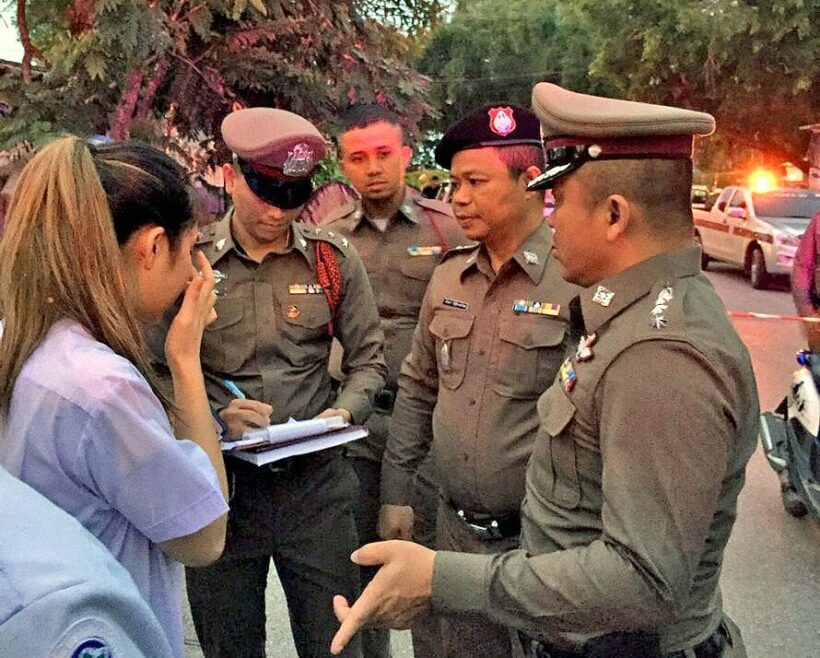 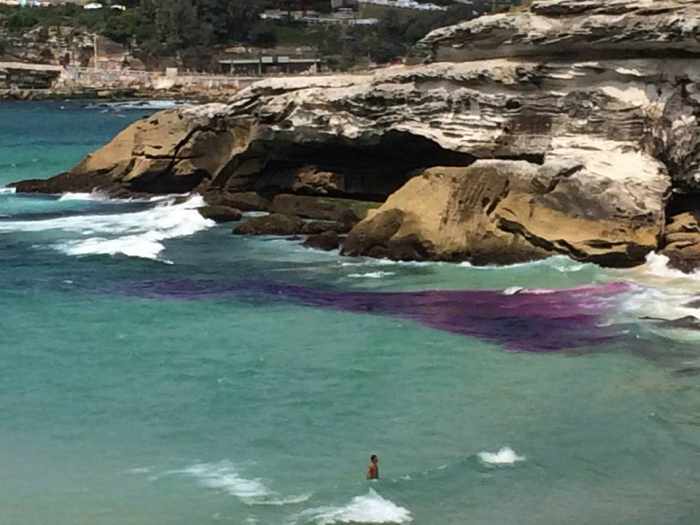 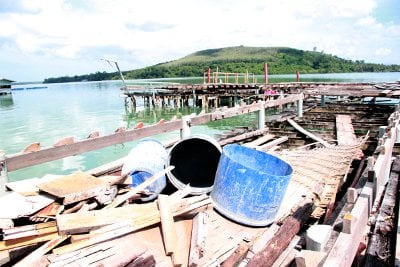 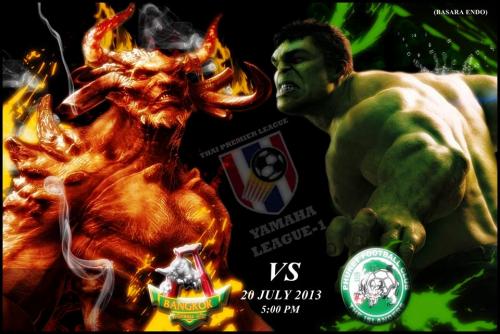 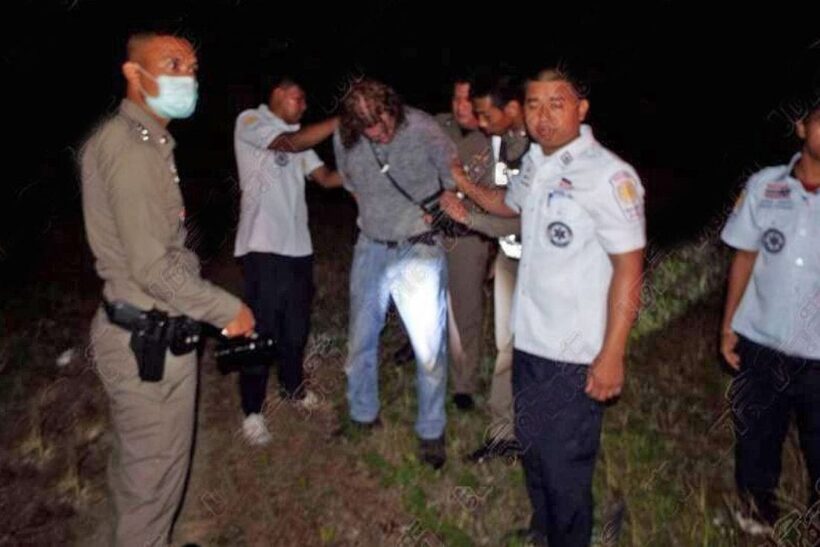 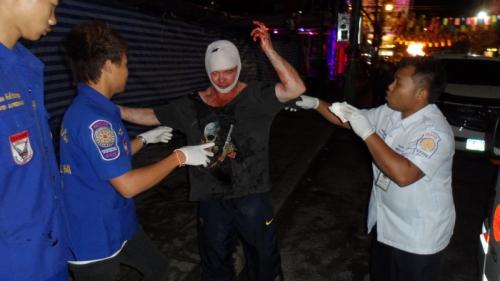