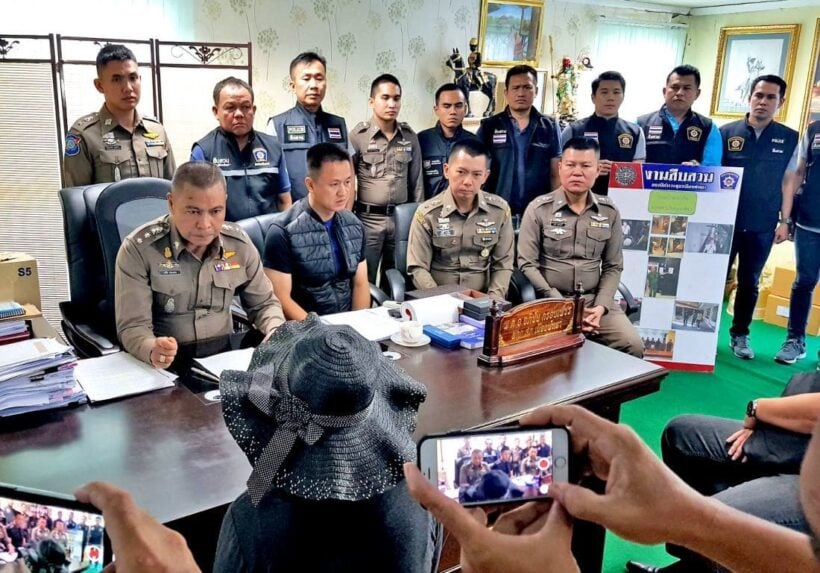 An Italian pensioner met two Thai ladies along The Avenue on Beach Two Road in Pattaya. The events happened back in February this year.

They ladies showed 64 year old Cosimo Tato some English cash and convinced him that they were into selling condos and could arrange a viewing for him and discuss pricing and sales.

According to Sophon Cable, the Italian man invited them to his room nearby at The Base condo in Central Pattaya (because that’s what you do when you meet complete strangers in Pattaya?!?!?!).

One of the ladies asked to put her pounds sterling in his safe – the report says he was happy to oblige. He made everyone a coffee as they sat down to discuss buying property in Thailand.

The next thing he knew he woke up and all his money and property in the safe was gone (aghast, surprise, shock).

He claims that he had been drugged. Missing was 5,000 Euros, 35,000 baht and a valuable gold necklace – in total claimed to be valued around 300,000 baht according to the police report.

Pattaya station chief Pol Col Apichai Krobpetch told the story to reporters saying that the crime happened back in February. CCTV identified a previous offender, 48 year old Amorn Yeumya, as one of the women concerned and a warrant for her arrest was issued.  She has been apprehended while police are still seeking her accomplice.

Amorn has admitted drugging the pensioner by putting something a friend gave her into his coffee. She has been charged with theft from a property and detained.

Phew! Police report there is no prostitution or drugs in Walking Street