The tenth annual Kathu Culture Street Festival is on until Sunday night (July 29) and is being held on Wichit Songkhram Road, showcasing the cultural heritage of one of Phuket’s oldest and most vibrant communities.

Vice Governor Snith says, “this is the second time that I am taking part in the Kathu Culture Street Festival. The festival is important to preserve Kathu’s cultures and traditions, as well as to encourage locals and tourists to learn more about the area, it’s history and its contribution to the growth of Phuket.”

“Kathu has a long history of tin mining. The area is an important source of culture in Phuket, due to the diversity of cultures that have been present through the years. Kathu’s community culture has been influenced by Chinese, Indian and Malaysian cultures.” 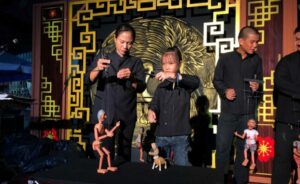 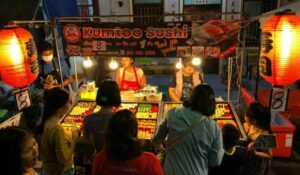 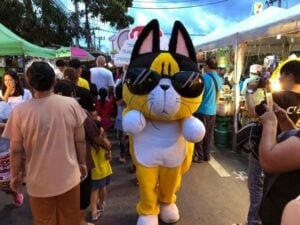 Kathu Mayor DR Chaianan Suttikun says, “The festival was first held on 2009. Now it has been a decade as we continue to preserve this cultural festival.”

“The festival will be held on Wichit Songkhram Road running from the Kathu Municipality offices to the Kathu Health Centre.”

Road closures will be in force during the period of the festival with detours marked for passing vehicles. Parking is on the streets behind the main road for cars and motorbikes. 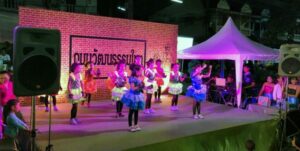 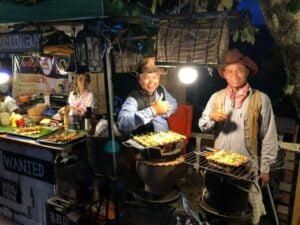 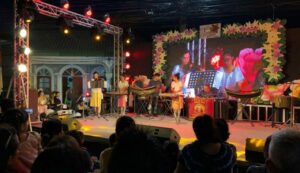