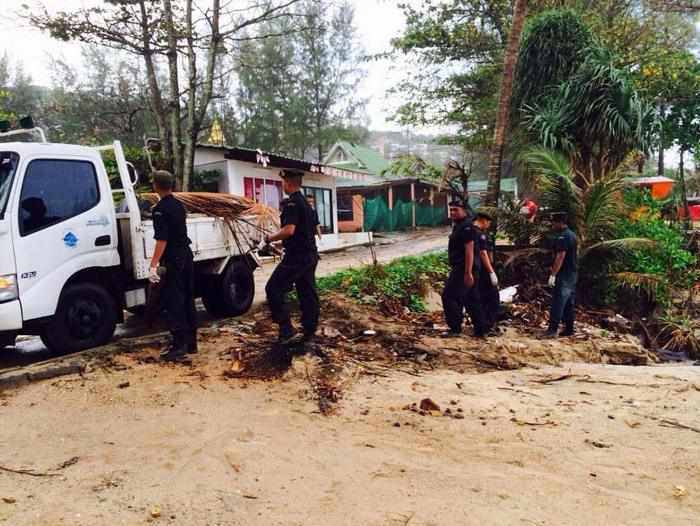 PHUKET: The tourism industry would benefit from locals cleaning up Phuket’s beaches every week, said an Army officer after yesterday’s 3,000-person-strong cleanup.

“Officials should hold beach cleaning events at least once a week. If locals continued to clean the beach, it would improve the island’s image,” said Somchai Ponatong of the Royal Thai Army’s 41st Military Circle.

“They removed pieces of illegal structures that were pulled down during the beach clearing.They also picked up any rubbish they found,” said Col Somchai.

Patong is next on the list for a major cleanup.

“We plan to do it on August 2. However, we will see if Patong officials will be ready by then,”Col Somchai said.

Phuket Police on alert for fake B1,000 banknotes