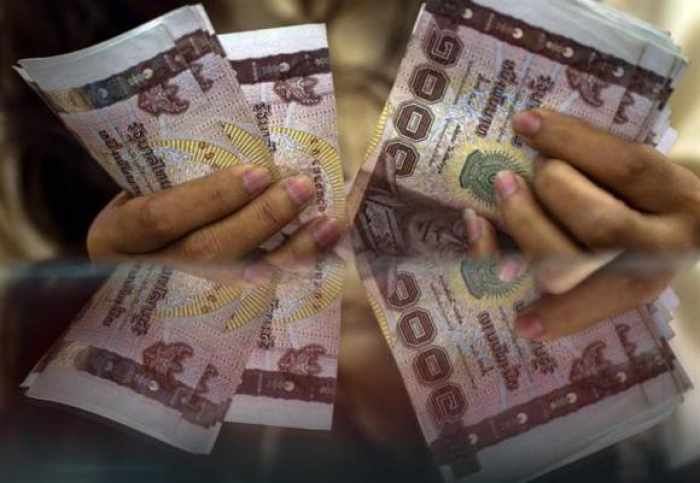 PHUKET: Senior police officers have warned people to beware fake 1,000-baht banknotes in circulation in Trang province, south of Phuket, as the counterfeit notes may make their way onto the island.

“We haven’t received any recent reports about counterfeit banknotes in Phuket, but we would like to warn the public to always check any banknotes they receive,” Phuket Provincial Police Deputy Commander Peerayuth Karajedee told the Phuket Gazette.

“If you are not sure whether a banknote you have been handed is real or fake, you can take it to a bank or report it to police,” advised Col Peerayuth.

“Please do so, because if you are caught passing a fake banknote to another person, you can be charged with passing on counterfeit currency.”

Col Peerayuth urged business owners to become familiar with the security features on Thai banknotes to guard against being duped by any counterfeits.

“You can check the Bank of Thailand official website for the banknote counterfeit-deterrence features[click here]. This will make it easier for you to tell real bank notes from fake ones,” he said.

Ramadan draws to a close throughout Phuket