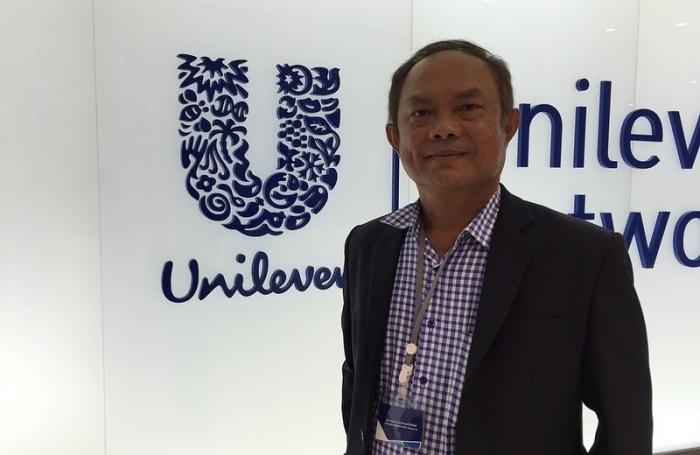 “We see frequent newspaper reports of alleged suicides in Phuket, which is very disturbing,” Dr Surin said. “People are driven to take their own lives for many reasons – they could be stressed about money, career, family, romantic issues and so on.”

Last month, an Estonian national shot himself in the head at the Patong Hill Shooting Range. Police later discovered that Andres Podra, 38, was under financial strain from a failed business venture (story here and here).

Earlier the same month, the body of a 26-year-old American man was found in a Patong hotel room, with ground-up pain killers, money, a passport and a letter indicating no foul play in his death (story here).

And in January this year, a 56-year-old British expat was found hanging in front of his home in Kamala (story here).

After training with the UK-based organization Samaritans, which attempts to reduce the incidence of suicide by alleviating emotional distress, Dr Surin said that he believes their model can be adapted for Phuket. That would entail providing a 24/7 support hotline for people who are struggling to cope in their daily lives.

“We have had some support, including from the British Consulate in Phuket,” Dr Surin said.

“However, we need volunteers to kick this project off and are willing to provide training as well. People who already have some experience or skills in this field are welcome to join us as well.”

Dr Surin noted that it’s important for distressed individuals who need help to be given proper guidance to prevent them from taking such a drastic step.

“People might change their mind if they had a chance to talk to somebody about it. In some cases, all they need is someone to listen to their problems, which is a service we intend to provide,” he added.

He also noted that Phuket’s reputation as a world-class tourist destination could be affected by reports of foreigners committing suicide here so often.

“This is a non profit venture and we are doing this to help people,” Dr Surin noted.