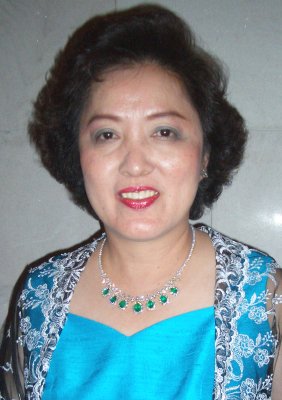 In second place was Prawat Suwannadithakul with 28,539, followed by Dr Prasit Koeysiripong with 14,198 votes.

Vote counts for the other candidates in the race were:

One reason for the low turnout may have been that the Election Commission earlier announced that voting in either yesterday’s Senatorial election or the April 2 Parliamentary election would allow voters to maintain their voting rights without having to re-register.

Normally, anyone not voting in any election would automatically drop off the electoral roll and would have to re-register in order to vote again.

Big Boy is back