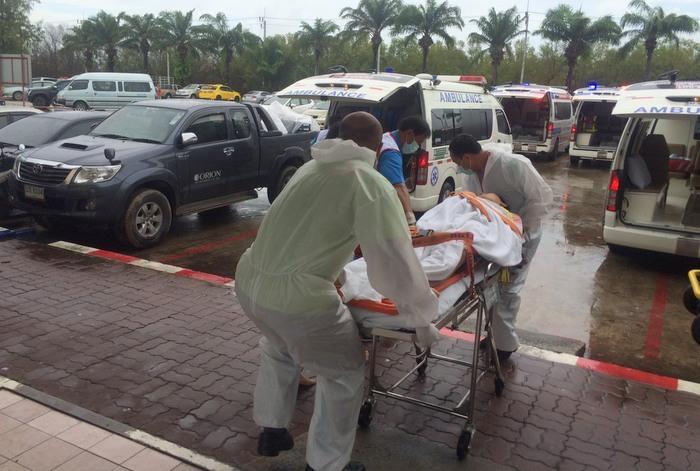 The agreement aims to establish a water transportation safety center and purportedly would align provincial safety regulations to international standards. The National News Bureau of Thailand, the government’s official mouthpiece, stated that the regulation reviews were made in an attempt to foster tourist confidence.

Boating and ferry accidents along the Andaman, one of the most visited areas in the world, have plagued officials for years. But pressure on officials to re-examine regulations came to a head last month, after a speedboat collision claimed the lives of two tourists and injured more than 20 others (story here).

According to General Sorasak, four safety measures will be adopted in Phuket, Phang Nga, Krabi, Ranong, Trang and Satun. They include measures to enhance accident response and prevention, extend aid to accident victims and support safety-related research and development.

Asleep at the wheel: driver rams into shophouses in Krabi