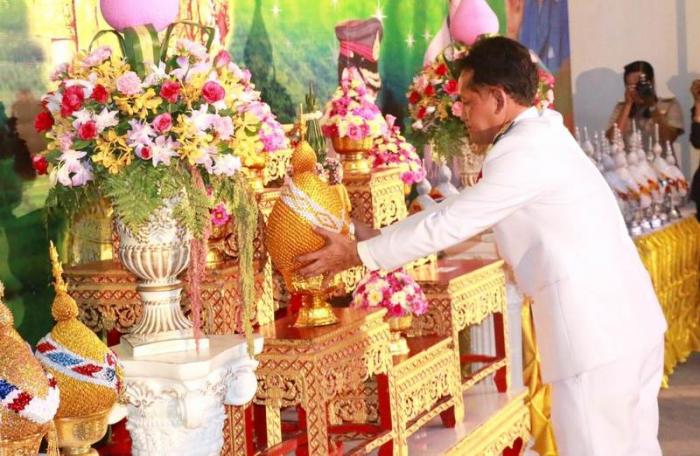 PHUKET: Thailand commemorates Coronation Day (Wun Chatramongkhon) today, which marks the ascension to the throne of HM King Bhumibol Adulyadej on May 5, 1950.

The auspicious date is a public holiday and this year’s commemorations mark the 66th anniversary of His Majesty’s reign.

The day is one of merit making at temples around the nation.