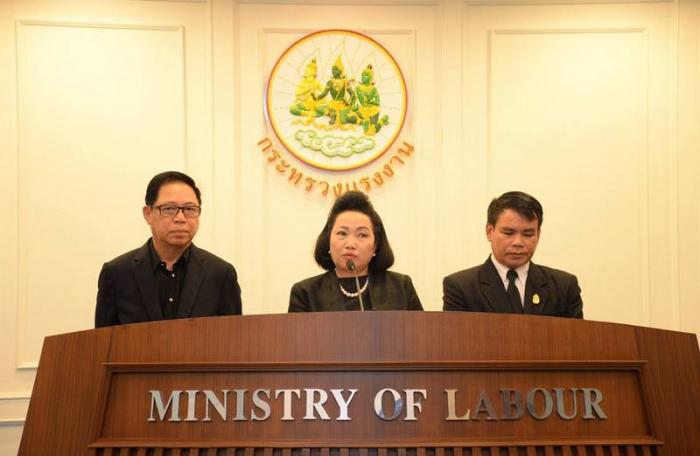 PHUKET: A proposal to raise the minimum wage in Phuket by 10 baht a day is to be presented to the Cabinet by the Central Wage Committee of the Ministry of Labor.

During a committee meeting held yesterday, an overall increase of 5-10 baht was proposed for 69 of the country’s 76 provinces, whereas the remaining provinces, including Nakhon Sri Thammarat, Trang and Yala, would stay at the current nationwide level of 300 baht a day.

If approved, the new wages should take effect on January 1, 2017.

“Seven provinces, including Phuket and Bangkok, are proposed to have a 10 baht a day increase.”

ML Puntrik stated that 10 factors were taken into account in order to calculate the proposed wage hike. These include the current wage, cost of living, inflation rate, standard of living, cost of production, prices of goods and services, business competitiveness, labor productivity, GDP and socio-economic conditions.