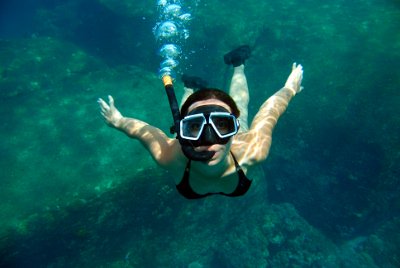 Admissions fees were expected to take a sharp jump after Department of National Parks, Wildlife and Plant Conservation (DNP) chief Damrong Phidet, now retired, announced in September the need to increase the price of fees to raise money to carry out improvement to national park facilities.

One official at the Natural Resources and Environment Ministry said Mr Rerngchai’s decision would hurt plans to upgrade facilities at national parks, reported The Nation.

“The increase in admission fees, after all, had been applied to big national parks only,” the official said.

However, Mr Rerngchai said that maintaining the admission fees at their current rates would attract more visitors to the parks and reduce the risk of vendors in the surrounding areas from losing business.

“… most successful doping program that sport has ever seen.”