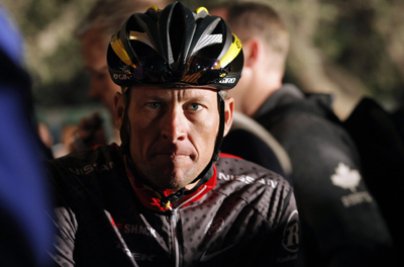 A USADA report that included testimonies from several former team mates against Lance Armstrong and themselves, called it the “most sophisticated, professionalized and successful doping program that sport has ever seen”.

PHUKET: The International Olympic Committee will launch an investigation into Lance Armstrong‘s 2000 Olympics bronze medal after the American was stripped of his seven Tour de France titles in the biggest doping scandal to hit the sport.

“The IOC will now immediately start the process concerning the involvement of Lance Armstrong, other riders and particularly their entourages with respect to the Olympic Games and their future involvement with the Games,” an IOC official told Reuters today.

Armstrong, who won a time trail medal at the Sydney Games, was stripped of his 1999-2005 Tour victories last month when the International Cycling Union (UCI) ratified a U.S. Anti-Doping Agency (USADA) decision to erase his results from August 1998.

Armstrong, who overcame cancer to dominate the sport, has always denied doping and maintains he never failed a drugs test.

Honors even between Bangkok and Phuket