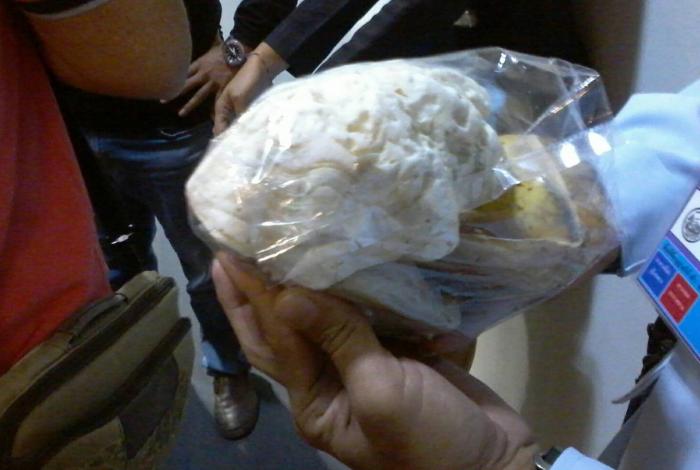 KRABI: National park officials in Krabi last Thursday decided to educate locals and tourists in that province on animal preservation after they caught a Bangkok-bound Russian tourist with a giant clam and a conch at the airport.

The chief of the Krabi office of the Department of Marine and Coastal Resources, Wittaya Khunsan, said it was useless to arrest the man as many tourists are simply not aware of these things.

“Our team, as well as Noppharat Thara – Mu Ko Phi Phi National Park officials, asked the tourist to hand over the remains of the sea creatures. He refused, claiming that he had purchased it on Koh Chang, Trat Province, before coming to Krabi, and that it had been cleared at the last airport,” said Mr Wittaya.

“We explained to him with the help of a translator that it was ‘wrong’ to take protected animals out of the park, after which he gave us what he had and disappeared,” he added.

“We now plan to install warning signs in both Thai and English to educate everyone about our endangered species.”