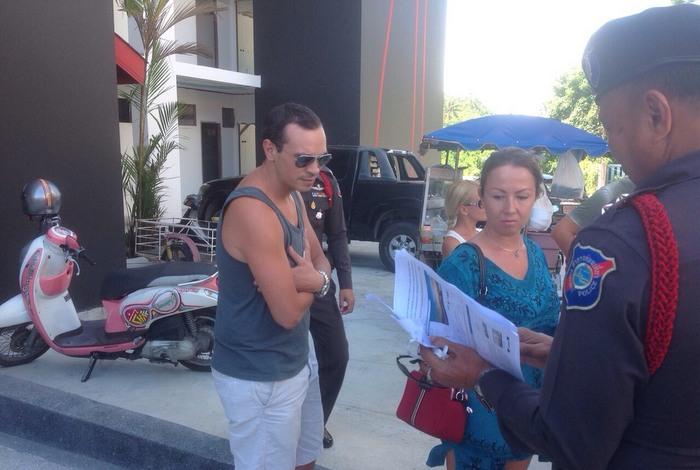 “A concerned employee at the condominium project contacted us after witnessing 30-year-old Anastasia Spirkina selling the units at extraordinarily low prices. Due to the suspiciously low prices being offered through Ms Spirkina’s Facebook page, the employee was worried that it could be a case of fraud,” Tourist Police Chief Urumporn Koondejsumrit said.

An undercover officer contacted Ms Spirkina, made an appointment to see a unit and then entered into discussions over the purchasing price.

“That’s when we presented ourselves and asked to see her work permit,” Maj Urumporn said.

Ms Spirkina was unable to present a work permit, but allegedly claimed to work for a property company in Thalang. However, she was not able to produce any evidence connecting her to such a company, not even the name of the company, explained Maj Urumporn.

Ms Spirkina was charged for working illegally in Thailand.

“We will investigate further into whether or not she was also committing fraud,” Maj Urumporn added.