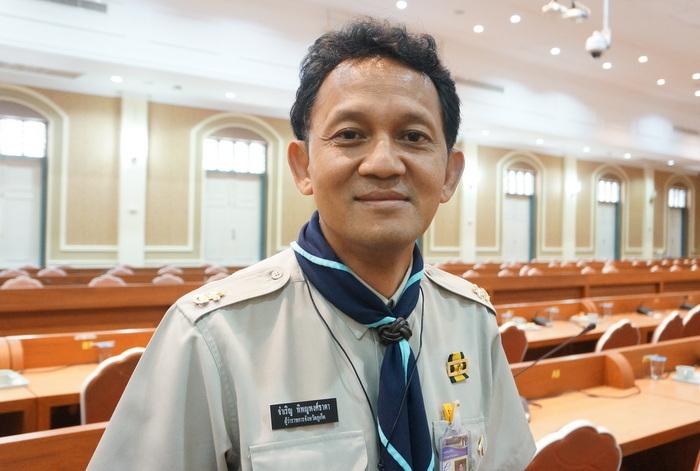 PHUKET: Officials are preparing for a two-day Anti-Corruption campaign that will see public and private sectors come together to take a strong stance against corruption on the island.

“In collaboration with the Ministry of Interior, we will be hosting the ‘Phuket International Anti-Corruption Day’ event on December 8 and 9,” said Phuket Vice Governor Kajornkiet Rakpanitmanee.

The event will take place at Phuket Provincial Hall at 9am on both days.

One of the highlights will be a ‘Clean Province’ seminar with Phuket Governor Chamroen Tipayapongtada. Performances and parades by students from Satree Phuket School, Phuket Wittayalai School, Pluk Panya Municipal School, Phuket Technical College and Phuket Technology College will also be featured.

“We will also be broadcasting a speech from Prime Minister Gen Prayut Chan-o-cha,” Vice Governor Kajornkiet said. “Anyone who would like to join the event is more than welcome.”

Participants and guests are encouraged to wear white shirts to show their support for a corruption-free Phuket.