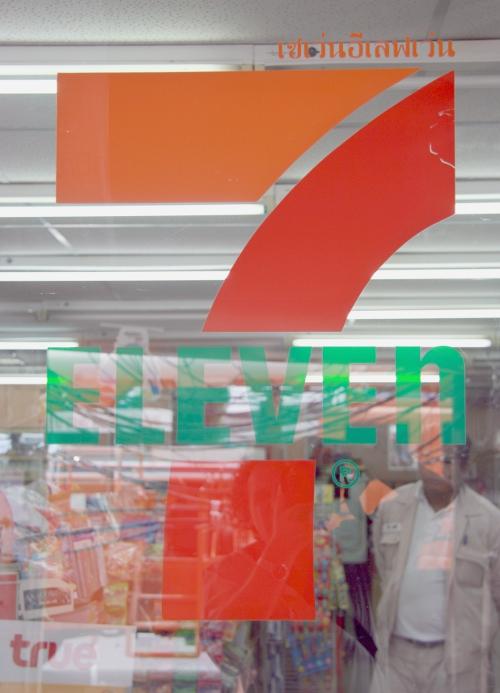 PHUKET TOWN: A Russian tourist who assaulted a Patong go-go dancer on Wednesday night walked out of Kathu Police Station a free man the same day, after agreeing to pay the woman 1,500 baht to cover medical costs.

Kathu Police Inspector Jakkapong Luang-aon received a call from the victim at about 9:30pm.

The woman, a 37-year-old dancer from a well-known go-go bar located along Soi Bangla, told police she was suffering from wounds inflicted by a Russian tourist dissatisfied with her for failing to provide ‘special’ sexual services.

The woman confessed to leaving the bar with the Russian for the purpose of having sex. They went to a nearby apartment where she realized she could not perform the services demanded by the Russian.

As a result, the drunken tourist slapped and punched her, leaving her with wounds to the eyebrow requiring medical treatment, she said.

She ran screaming from the room to friends who took her to Patong Hospital for treatment. Then she contacted police.

At about 10pm police returned to the room, where the drunken Russian remained. A crowd that had gathered outside watched as the Russian was escorted by police to Kathu Police Station for questioning.

The Russian confessed to the assault and agreed to pay 1,500 baht to cover her medical treatment costs.

He also agreed to give her an unspecified extra amount of cash to make up in lost wages while her wounds healed.

As the incident came to a negotiated settlement with no charges filed, the Russian’s name cannot be reported.