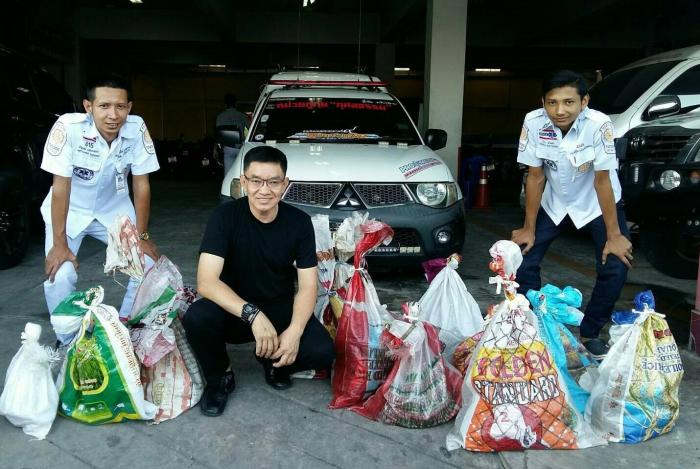 PHUKET: The Kusoldharm Rescue Foundation Phuket has reported that at least 16 reticulated pythons were captured from people’s homes in Kathu and Phuket City this month.

“We classified the reptiles by weight; five of them weighed under 5kg and were released into the Khao Phra Thaew Nature and Wildlife Education Center Non-hunting restricted area,” Phongchart Churhom, head of the Khao Phra Thaew facility, told the Phuket Gazette.

The remaining 11 pythons that weighed more than 5kg and were sent to Phang Nga Wildlife Nursery.

“These days, an increasing number of snakes have been making their way into people homes because their natural habitat has been destroyed. What used to be wild jungle is now a city,” Mr Phongchart said.

“We are working to find a good long-term solution for this issue” he added.