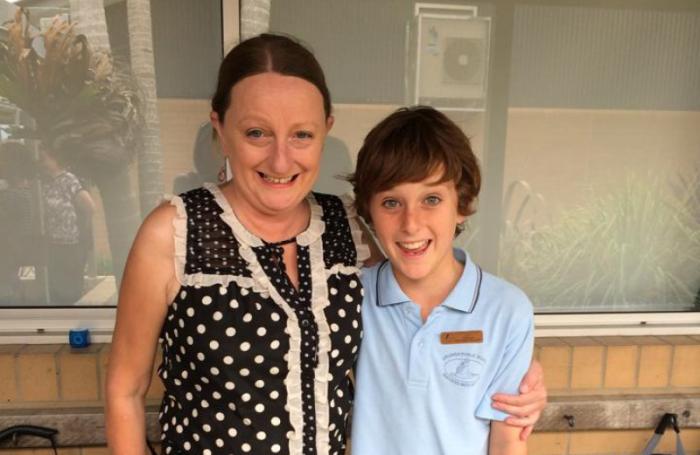 PHUKET: An Australian tourist, who was reportedly involved in a head-on collision with a truck in Koh Lanta on January 15, has been hospitalized in Phuket with a mounting medical bill that is not covered by her insurance.

Dawn Weldon-Schupp, a 53-year-old nurse from New South Wales, was travelling on a motorbike with her 14-year-old son, Josh, when the accident occurred. She reportedly suffered a brain injury, fractured skull, punctured lung and eight broken ribs, while Josh escaped with minor injuries and has since flown home.

Ms Welden-Schupp had travel insurance, but found out she wasn’t covered for the accident. An Australian news agency, news.com.au,reported that the insurance company rejected Ms Welden-Schupp’s claim because the moped had enough power to be classified as a motorbike and she didn’t have a licence to ride one.

Donna Saalfeld, a friend of the victim, flew to Phuket to be with her. She said the hospital has refused to let Ms Welden-Schupp leave until her medical costs are cleared. She has set up a GoFundMe page with details of the accident and a picture of a Phuket hospital bill totaling 1.47 million baht.

“[This is] not the Thai people’s fault. Just a misunderstanding and a lack of transparency from insurance companies – she’s not the first she won’t be the last, unfortunately, but I hope our story can globally educate people to ensure they have correct licences and travel insurance,” Ms Saalfeld posted on her Facebook page on Sunday.

Later the same day, she added that through donations from friends, family and strangers, they have been able to raise enough money to cover Ms Weldon-Schupp’s hospital bill.

“Great news that we have nearly enough for the current hospital bill. Australia and the world, you are amazing! Dawn is not permitted to fly until February 7, due to airline rules because of her lung problem,” Ms Saalfeld posted.

She added that Ms Welden-Schupp will need to fly business class due to her condition, and have a doctor and nurse on board with her.

Two weeks ago, a Canadian woman was severely injured in a single-vehicle accident that claimed her friend’s life as the pair were travelling from Phuket to Bangkok (story here).

Phuket’s snakes have no place to go