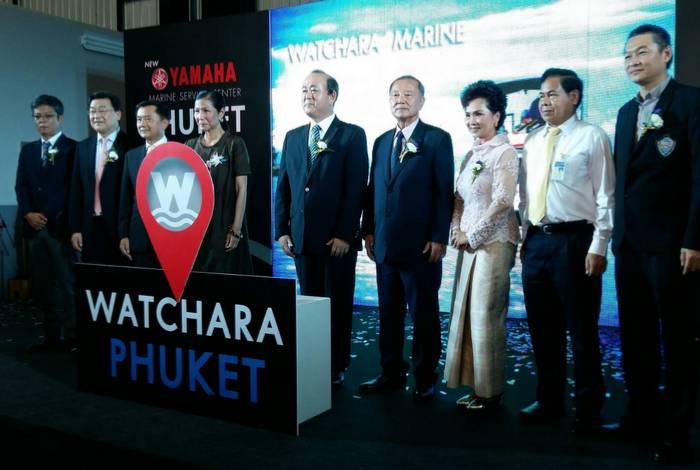 PHUKET: The largest Yamaha marine service center in Thailand opened for business in Phuket on April 30.

Watchara Marine Co Managing Director Tanate Satienpan said the opening of the facility marks an ambitious expansion into the marine and tourism markets for the company.

“Due to Phuket’s high economic growth, we aim to provide the best service and greatest convenience to our Phuket customers supporting marine tourism,” Mr Tanate said.

Established in 1971 as a motorbike dealership, Watchara expanded into the marine sector in 2001.

“We saw this segment as one of the fastest growing and most vital to Thailand’s economy,” Mr Tanate said. “And it remains so today.”

Manhunt for murderer after rotting body found in forest