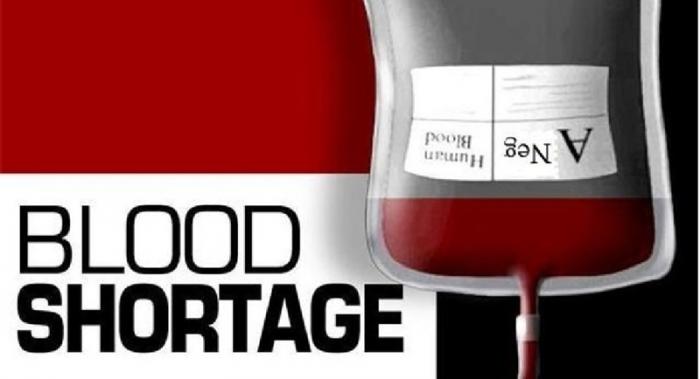 PHUKET: A pensioner from the UK currently being treated in the Intensive Care Unit (ICU) at Phuket International Hospital is in urgent need of A-negative blood.

“The hospital needs the blood in stock before doctors can perform surgery”, explains an expat relative of the patient.

A-negative is a rare blood type found only in 7 per cent of Caucasians, 2 per cent of African Americans and Hispanics, and 0.5 percent of Asians, according to the American Red Cross.

“The Phuket Regional Blood Center (PRBC) informed me that some blood has already been donated but more is required. Anyone that does make a donation should mention to the PRBC staff that the blood is intended for the UK pensioner currently being treated at Phuket International Hospital,” the relative asks.

Anyone wishing to donate blood can do so at the PRBC, which is located on Rattanakosin 200 Years Road in Phuket Town, during the following times: Mondays, Wednesdays and Fridays from 8:30am to 4:30pm; Tuesdays and Thursdays from 8:30am to 8pm; Saturdays and Sundays from 9am to 3pm.