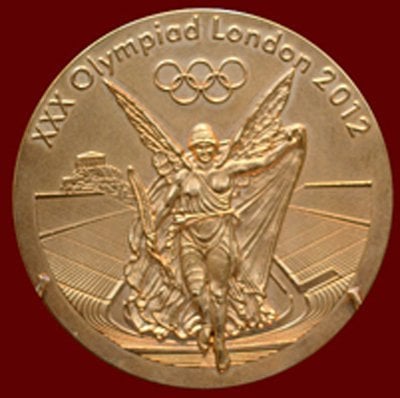 PHUKET: Defending Olympic gold medalist, Rafael Nadal, has withdrawn from the games claiming he is not in the right condition to compete. Nadal’s withdrawal opens the way for a Federer vs Djokovic final.

Basketball: The star studded US basketball team brushed aside Team GB 118-78 in an Olympic warm up match.

Athletics: Yohan Blake eased to victory in the 100 meters at a meeting in Lucerne, Switzerland. Blake, who has beaten Usain Bolt over 100 meters and 200 meters at Jamaican trials, finished the race in 9.85 seconds.

Tour De France
Bradley Wiggins is still top of the standings after stage 17. His lead over Sky teammate Chris Froome is two minutes five seconds with only three stages remaining.

Golf
Adam Scott leads the first round of the British Open at 6-under par after equaling the course record with a round of 64 at Royal St Lytham. Tiger Woods, Bubba Watson and Ernie Els are all on three-under par. Pre tournament favorite Lee Westwood shot a three-over 73.

Football
Tottenham Hotspur’s defender Ledley King has been forced to quit the game because of long running injury problems. King made 264 league appearances for Tottenham and represented England 21 times. He will continue at Tottenham in an ambassadorial role.

Cricket
A century by Alastair Cook helped England dominate the first day of the first test against South Africa. Cook finished the day on 114 not out with England on 267 for three at the close of play at the Oval on Thursday.