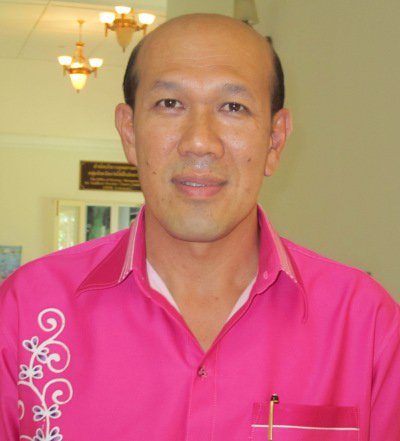 PHUKET: According to preliminary results of the local election yesterday in Rawai, at the southern end of Phuket, Aroon Solos has been re-elected Mayor of Rawai Municipality.

Just over 60 per cent of the 6,139 eligible voters who turned out at the polls yesterday.

“Of those, 178 selected the “No Vote” option. There were 274 spoiled ballots,” Dr Kittipong said.

In accordance with the Election Act, the Election Commission in Bangkok now has 30 days to confirm the results, Dr Kittipong added.