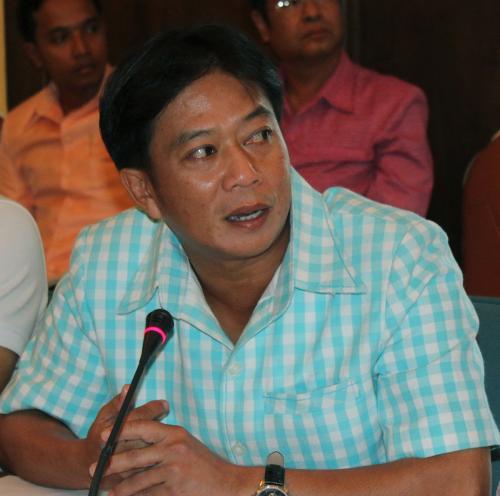 PHUKET: Phuket’s first Organized Crime Center for Tourism is set to open tomorrow, with one office at Phuket International Airport and one office at the Phuket City Police Station.

The offices are being established to get a grip on tourist operators extorting money from island visitors, money launderers, illegal taxi drivers (story here) and persons involved in criminal associations (story here).

“The offices will be open 24 hours a day. Anyone with information can file complaints at the centers or call 076-327100,” said Santi Pawai, the director of the Phuket Office of Tourism and Sport.

The offices have received support at the national level from the Ministry of Tourism and Sports, the Department of Special Investigation (DSI) and the Royal Thai Police, and locally by the Phuket Provincial Office.

The airport office will be inaugurated in the morning and the Phuket Town office in the afternoon, said Mr Santi.

Tourism and Sports Minister Somsak Pureesrisak and DSI Director-general Tarit Pengdith will be in town for the unofficial opening. Prime Minister Yingluck Shinawatra will preside over an official opening ceremony of the center later, Mr Santi said.