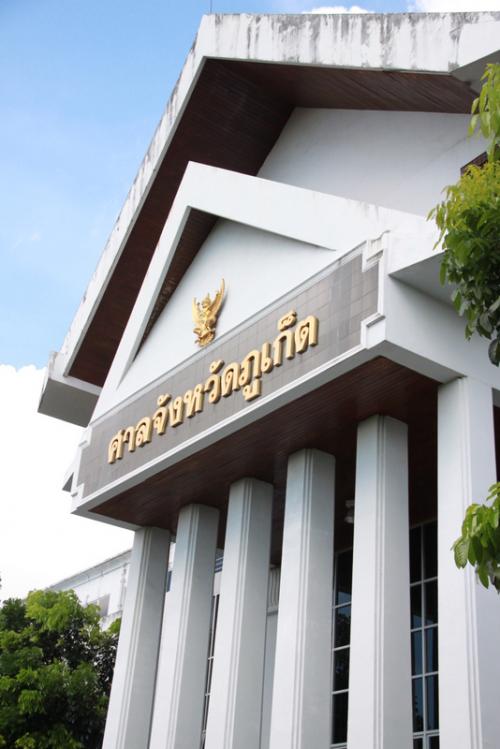 PHUKET: A new series of courts will be established in Phuket and other key vacation destinations in Thailand, including Bangkok, Pattaya, Chiang Mai, Phang Nga and Krabi, to assist foreign visitors.

“Tourists who are the victims of thefts and robberies may have to face a lengthy trial and experience inconvenience because they only stay in the country for a short time,” Tourism Minister Somsak Pureesrisak said yesterday.

Mr Somsak said he had discussed the problem with Court of Justice officials and found that hearings involving tourists could be expedited by setting up a tourism litigation division and extending office hours.

The ministry agreed to reimburse overtime pay for judges and legal officials, he added.

All relevant agencies have been involved in talks to set up the division, with the exception of the prosecutors’ office, which the minister said he would approach soon.

The project to include a tourism litigation division in provincial and district courts in tourism-oriented cities is part of a plan to increase tourism income to 2 trillion baht by 2015 by upgrading facilities and services to attract high-quality travellers.

Thailand is on track to meet this year’s target of 1.1 trillion baht in income from foreign tourists and 500 billion baht from domestic tourists.

The priority will be on improving safety for tourists and investigating complaints against travel agencies.

Tharat Thanitnont, an adviser to a tourism association in Krabi, said the area needs funds to treat garbage and wastewater.