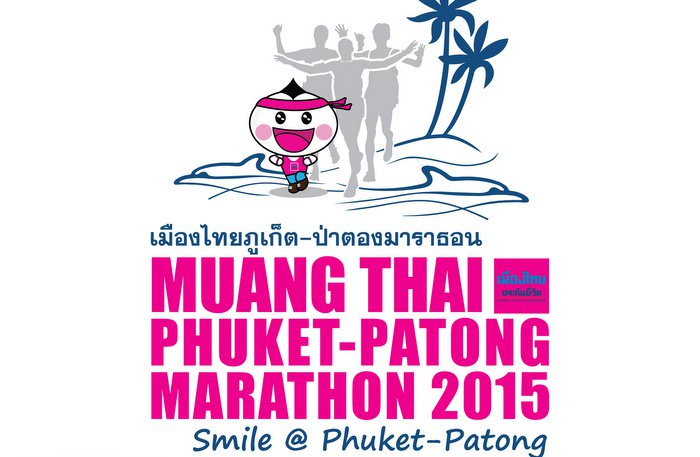 PHUKET: Those taking part in the new Muang Thai Phuket-Patong Marathon 2015 will be running through the streets of Patong on October 18.

“This is part of a four-province series of marathons,” said Kritthaput Khumboonraung of the corporate social responsibility team at Muang Thai Insurance, which is organizing the event.

“We have already held one event in Bangkok and one in Nakhon Ratchasima. After Phuket, we will hold one in Chiang Mai. This is the first year we have organized these events.”

Winners of the full, half and mini marathons will take home 10,000 baht, while second and third place winners will receive 5,000 and 3,000 baht, respectively.

“In addition to the marathon, there will be a costume contest with the theme ‘Sea, Sand, Sun and Pearl of the Andaman’,” said Mr Kritthaput. “The contests will start at 8am on the day of the marathons and are open for registration before the races. The winner will receive 10,000 baht and runners-up, 3,000 baht.”

“Everyone in Phuket, both locals and tourists, are invited to join the fun.”

Online registration will be open until October 10 at muangthaimarathon.com. However, late registration is possible on October 16 and 17 at Loma Park.

Video Report: Aussie to circumnavigate Phuket by standup paddle board