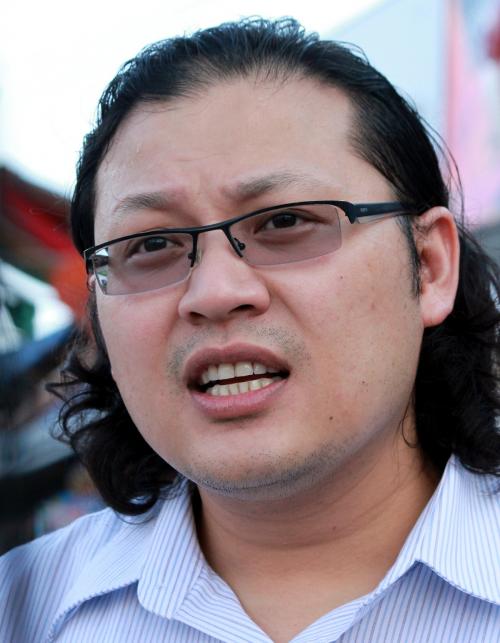 PHUKET: Preechavude ‘Prab’ Keesin, son of Patong Mayor Pian Keesin, has lashed out at the Department of Special Investigation (DSI), calling on them to tackle corruption among government officers and the ranks of law enforcement officials.

Mr Prab and Mayor Pian were among the 11 parties named by the DSI as “mafia” operating illegal taxis on the island. The result was a flurry of lawsuits accusing the DSI of defamation (story here).

“What definition of mafia do you think they are using?” asked Mr Preechavude.

“Our taxi organization is a legally registered, incorporated organization. I do not deny that some taxi drivers in Patong do not obey the law, but those people are only a small fraction of the whole. Do you call that mafia?

“We should stop playing innocent. We all know who is behind illegal businesses in Phuket – it is those who can choose whether to arrest people or to let them go,” Mr Preechavude alleged.

Mr Preechavude argued that those with the power of the law were ultimately responsible for allowing illegal activities to continue.

“Let’s be honest, we all know who the real mafia is… it is those with the power of the law at their disposal – and the only ones with that are government officials. I am not saying all the officials are bad, but they are the ones who can abuse their power to get money,” Mr Preechavude stated.

“I am a businessman; the most I can do is pay the people we deal with to reach an agreement – and the people who receive that money are glad that we pay them,” he stated.