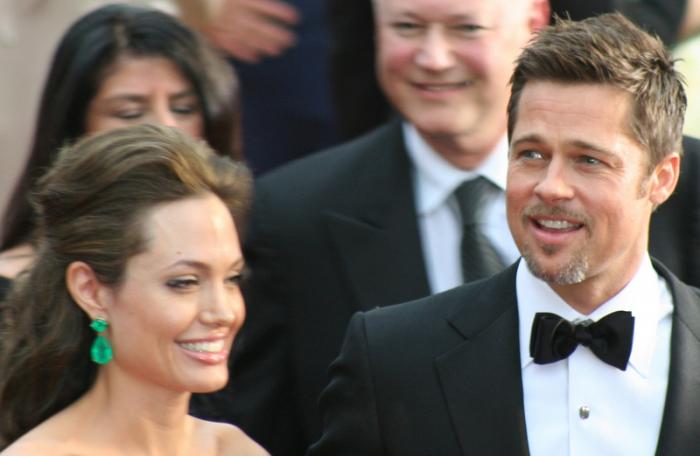 PHUKET: Jet-ski operators, Marine Police and international hospital staff in Phuket were unable to confirm the US Weekly report that Angelina Jolie and Brad Pitt’s 12-year-old son Pax broke his leg while jet-skiing in Phuket.

Though no photos were provided, ‘a source’ told US weekly that Pax ‘is on the mend and hobbling around on crutches’. However, People.com reported yesterday that their source had confirmed that the 12-year-old had not broken his leg, but had merely injured it.

Local jet-ski rental operators, who have remained under public fire for years due to numerous scams, brutish behavior and general safety concerns, were quick to clarify that the accident did not involve their jet-skis.

“We are sure that the two Chinese tourists crashing their rental jet-skis in Patong (story here) is the only recent accident involving our vehicles. I am confident that our members were not involved in an incident where Angelina Jolie’s son broke his leg,” said Nucha Petchvimol, president of the Phuket Jet-Ski Club.

“Even if the news is true, I want tourists to be confident that we are taking the very best care of those who are renting jet-skis; we are following all Marine Office regulations.”

“There are still many jet-skis outside of my care, such as those on Naka Island and other islands near Phuket. Additionally, there are many privately owned jet-skis,” Mr Nucha pointed out.

Lt Col Panya Chaichana of the Phuket Marine Police confirmed that his office had no record of the incident.

“Just because we don’t have a report, doesn’t mean it didn’t happen, though,” Lt Col Panya pointed out.

There were also no records of Pax being treated for a broken leg at any of Phuket’s major international hospitals.