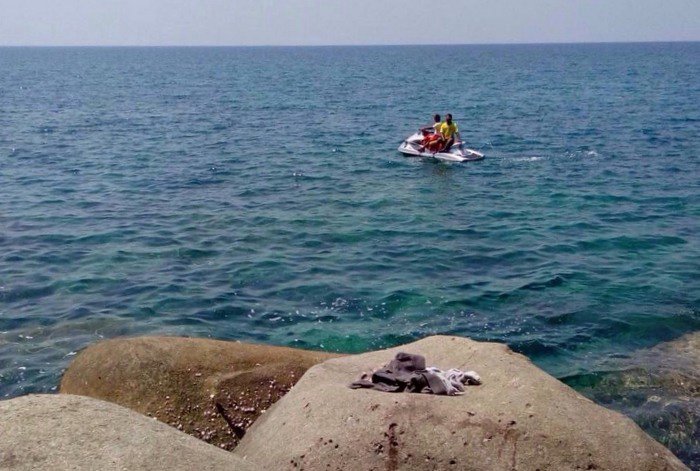 PHUKET: Police are investigating the death of a Japanese national after his body was found off Kalim Beach on Saturday.

Patong Police and Kusoldharm Foundation rescue workers arrived to the scene, opposite Phra Baramee Soi 9 in Kalim, at about 1:30pm to find the man’s clothes and passport lying on rocks near the shore. The body of 48-year-old Hiroshi Yoshiki, still wearing swim trunks, was in the water nearby.

“The water was clear that day so we were able to see the body, which was about two meters below the surface, from the rocks where his belongings were found,” a rescue worker told the Phuket Gazette today.

“We are continuing our investigation into the circumstances surrounding his death,” he confirmed.

The body was taken to Patong Hospital to determine the cause of death.