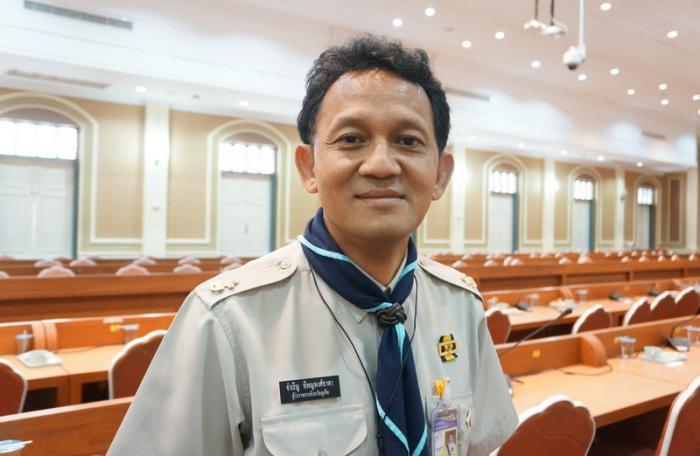 Prime Minister’s Office spokesman Maj Gen Sansern Kaewkamnerd today announced the Cabinet’s decision to transfer 19 officers in the Ministry of Interior, including the Phuket governor, but did not specify the reasons behind the move.

Vice Governor Prajiad Aksornthammakul has been assigned as the acting governor until a new governor is appointed.