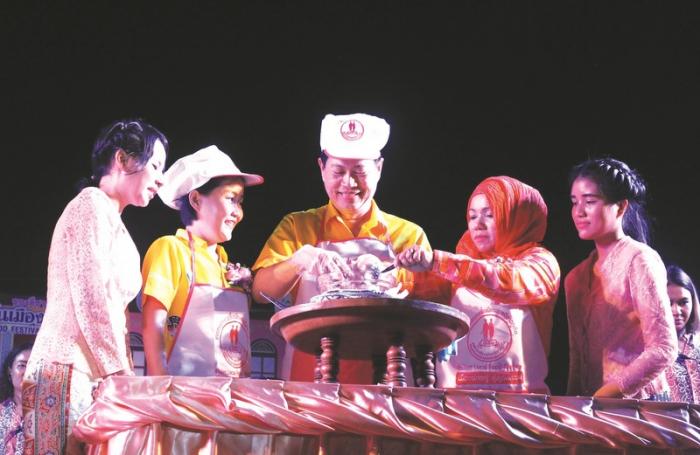 PHUKET: Thailand has been named the least miserable country in the world, according to the 2016 ‘Misery Index’ compiled by Bloomberg. A total of 74 countries were included in the survey.

The index was first introduced in 1980 by American economist Arthur Okun and is determined by adding the inflation rate to the unemployment rate. Factors such as the strength of the job market and cost of living are also taken into account.

Thailand’s unemployment rate at the end of June was reported to be one per cent, while its consumer price index rose 0.1 per cent year-on-year in July versus a 0.4 per cent increase in June. The country’s overall Misery Index score was calculated as 1.11 per cent.

Singapore and Japan followed closely behind Thailand in the rankings, scoring 1.4 per cent and 2.7 per cent respectively.

Other major economies scored lower, with the UK making it into the top 20 at number 17, the US closely missing that mark as number 21, and China not far behind in 23rd place.

On the other end of the spectrum, Venezuela was named the ‘most miserable’ economy, with an index rating of 188.2 per cent.