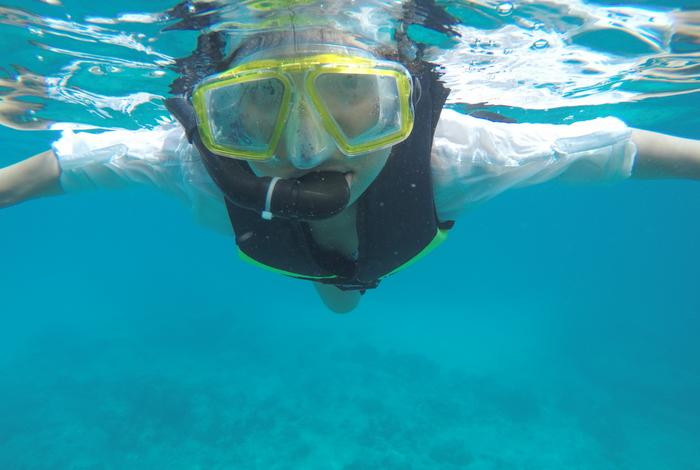 PHUKET: Ta Chai Island and the surrounding waters were today closed to tourists and members of the public with no scheduled reopening date.

Officials say the island, located some 70 kilometers north of Phuket, was closed in order to allow marine life a chance to restore itself.

However, according to an official letter signed by Department of National Parks Director-General Thanya Netithammakun on May 10, Ta Chai Island and the area around it will remain closed after October 15.

“The main purpose of the closure is to let the marine life restore itself, as it is being severely damaged by human activities. We can also use this time to re-consider policies and regulations on Ta Chai, such as the possibility of limiting the number of tourists who can visit the island,” Mr Thanya said.

Mr Nut told the Phuket Gazette that the resulting closure will affect tourism to the island.

“We cannot deny that it will affect the tourism sector, particularly tour operators. However, we informed them of the planned closure about five months in advance, so they’ve had time to adjust their plans. There are many other places for them to visit,” Mr Nut said.

Tour guides, however, say that the indefinite nature of the closure is already forcing some people out of business.

Ta Chai-based tour guide Kanokwan Taengudom said that she will probably lose her job from the closure.

“We really appreciate that the closure is being done to help the environment, but our lives will be negatively affected by it,” Ms Kanokwan said.

“Normally, during the five month closure, we have to find other jobs. But now, without a scheduled re-opening, the situation is even worse. Where will we earn money? We can go to other islands, but they all have many other guides working there already,” she added.