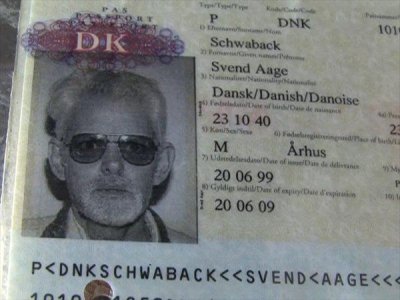 KATA, PHUKET: A Danish tourist died while eating pizza in a Phuket guesthouse on Thursday.

A maid at Tik Place in Kata told police she grew suspicious when Mr Svend Aage Schwaback, 69, failed to check out on time.

After failing to get a response from Mr Schwaback, the maid entered his room and found him lying on the bed with food in his mouth.

A partially eaten pizza was found near the body.

Chalong Police Duty Officer Thapanapat Jaturonpan said police were waiting for the results to determine the cause of death.

“There seems to be no foul play involved as there were no signs of a struggle,” he said. “I assume the cause was cardiac arrest.”