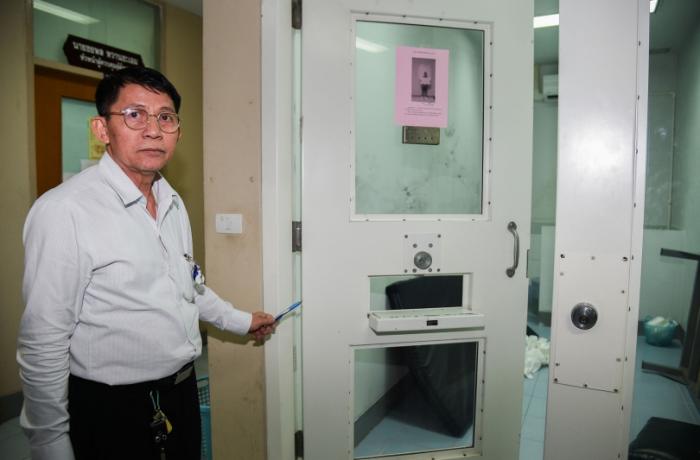 BANGKOK: The Department of Special Investigations (DSI) claims that it has no CCTV footage of the events surrounding the suspicious death of Tawatchai Anukul in a police cell, insisting that the system’s server was faulty at the time.

Police are investigating the death of Mr Tawatchai, 66, a former land department official previously based in Phuket and Phang Nga, to determine whether he was murdered in custody or committed suicide, as initially claimed by the DSI. He succumbed to a ruptured liver and asphyxiation a day after DSI officials arrested him on August 29 (Story here).

Public doubts have been growing following the incident, particularly after the DSI failed to present recordings from its CCTV.