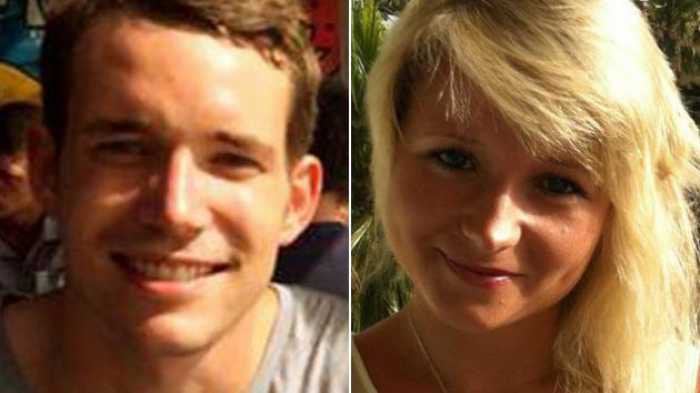 BANGKOK: DNA found on the weapon allegedly used to kill two Britons on Koh Tao last year did not match those of the defendants currently on trial, a forensics expert testified in court this morning.

Pornthip Rojanasunand, head of the Ministry of Justice’s forensics institute, told the Samui Provincial Court that the DNA found on the garden hoe used against Hannah Witheridge, 23, and David Miller, 24, did not match those of the two Myanmar defendants accused of the murder.

Ms Pornthip said that the DNA belonged to two other men, but did not provide any further identification.

Police had said the DNA evidence found on the hoe by its own forensics team was from the defendants, but the trial judge allowed a defense request for a second opinion from Ms Pornthip.

Other DNA evidence, found on Witheridge’s body, was too damaged to be re-examined, a police witness had claimed earlier in the trial.

The badly beaten bodies of Mr Miller and Ms Witheridge were found on a Koh Tao beach in September last year.

Defendants Zaw Lin and Wai Phyo were arrested in October and confessed to the killings, but later withdrew their statements saying that they were tortured.

British and Myanmar envoys have raised concerns about the credibility of the Thai investigation, with London sending a police team as observers.

Thai police have denied the accusations of torture or misconduct.