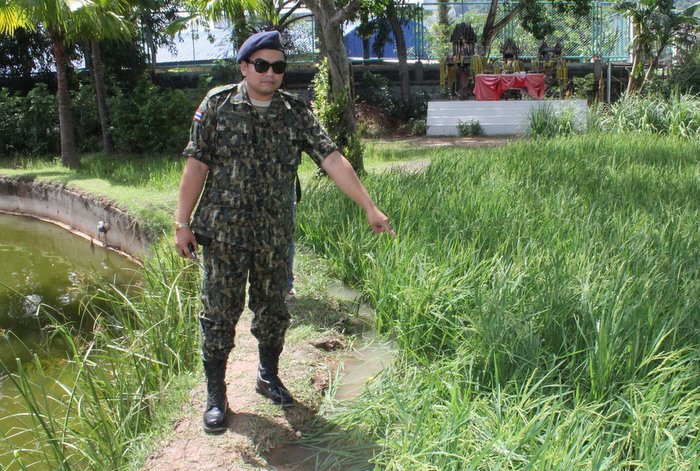 PHUKET: World Bungy Jump in Patong has declined to confirm rumors that it has offered the family of a Kuwaiti tourist, who recently plunged to his death during a jump, compensation of up to 300,000 baht.

However, the company’s representative Kullanan Samnuk revealed yesterday that negotiations are in fact being held with the family of the victim, 25-year-old Abdullah Adel Kadhmbadman.

“We are in the process of negotiating with Mr Kadhmbadman’s family and cannot say how long it will take to reach a settlement,” Ms Kullanan told the Phuket Gazette. “I cannot say any more because this is confidential.

“However, we will be asking police how news of the compensation spread, as we never mentioned it anyone.”

Mr Kadhmbadman was rushed to Patong Hospital on May 27 after being fatally injured from plunging to the ground from the jump-off point on the 30-meter tower (story here). He died shortly thereafter.

This fatality prompted the owner of World Bungy Jump to close the business’s doors and dismantle the bungy-jump tower for good late last month (story here).

A Decade Ago: Dog food in short supply