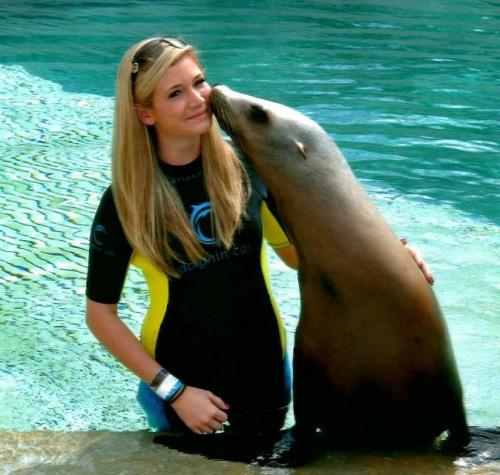 PHUKET: The British woman who told police that she tumbled from the second storey balcony of her Phuket hotel room on November 11 because she was given a spiked drink on Soi Bangla has asked police not to pursue the case.

Extensive media coverage of the night’s events, which included 21-year-old Romany Mitchell’s claim that she was escaping an assailant in her hotel room when she fell from the balcony, allegedly led Ms Mitchell to drop the complaint (story here).

Police had been waiting for the results of a blood alcohol concentration test and a toxicology report before continuing their investigation.

“Ms Mitchell withdrew her complaint after she recovered and was released from hospital,” Capt Nattaya Suwanpong of the Patong Police said. “She said she did so to protect her privacy.”

Police have not contacted doctors for the toxicology report as the complaint was withdrawn, ending the investigation, said Capt Nattaya.

“It’s her privacy and we need to respect that,” she said.