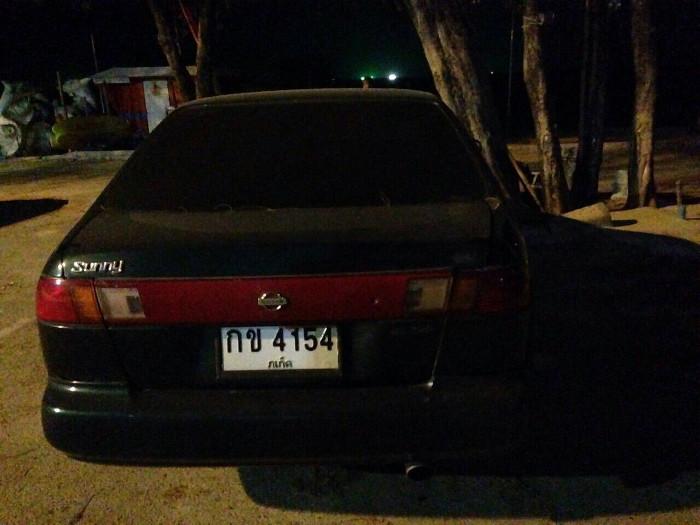 PHUKET: Police have identified the body found on a Phuket beach this weekend as the British builder of the 31-meter superyacht Raja Laut.

The body of Georges E K Carraz, 66, was found on Surin Beach by two passersby at about 7am on Saturday (story here). Nearby, police found a rental car in the name of Winai Sawatdeesarn.

“Mr Winai confirmed that he had been renting the car out to Mr Carraz since January 29,” said Lt Peerasit Nhupayan of the Cherng Talay Police.

Described as a French boat designer, Mr Carraz was a Brtish national born in Chateau Arnoux, France. However, he spent the past 30 years of his life working and living in Southeast Asia, developing an intimate knowledge of the people and boat building traditions in the region.

Mr Carraz is best known for co-designing and building the Raja Laut, a classic gaff rigged schooner built with ironwood in northeast Borneo. After an extensive re-fitting, the Raja Laut – which means ‘King of the Seas’ in Malay – came back on the charter market in October last year.

“After all these years spent sailing, it’s still unclear to me what makes boats and the sea so magical and addictive. I will probably never find the reason, or the antidote,” Mr Carraz told Boat International just last year.

Though the Raja Laut is not a stranger to Phuket waters, the ship was set to relocate to Komodo National Park for the summer season.

As Mr Carraz valued privacy and discretion, his family have declined to make any comments with regard to his death at this time.

Police have yet to determine the cause of death.