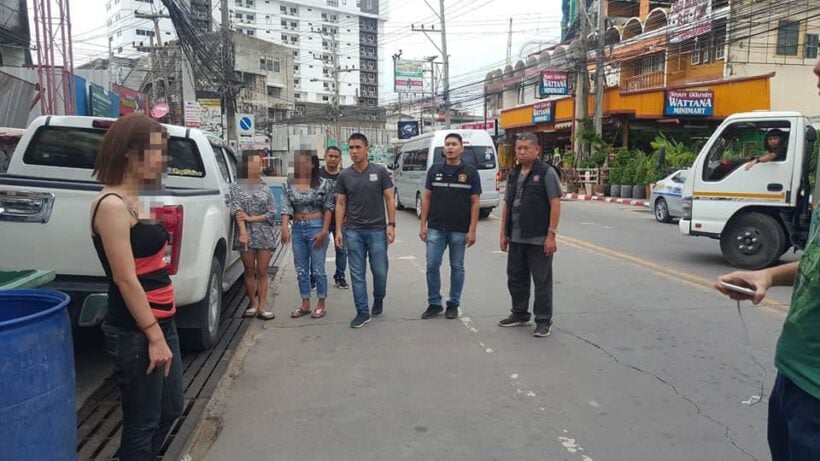 Pattaya police were hunting for the ladyboys following the theft of money from the pockets of two Indian tourists in Pattaya City while they were on on Walking Street last week.

Police continued their investigation to track down the suspects. The arrest warrant was issued last week but an arrest was finally made yesterday. The trio were taken to the Pattaya Police Station to face charges in relation to the theft.

Meanwhile, Pattaya police have also arrested a ladyboy who stole money from a British tourist’s pocket. 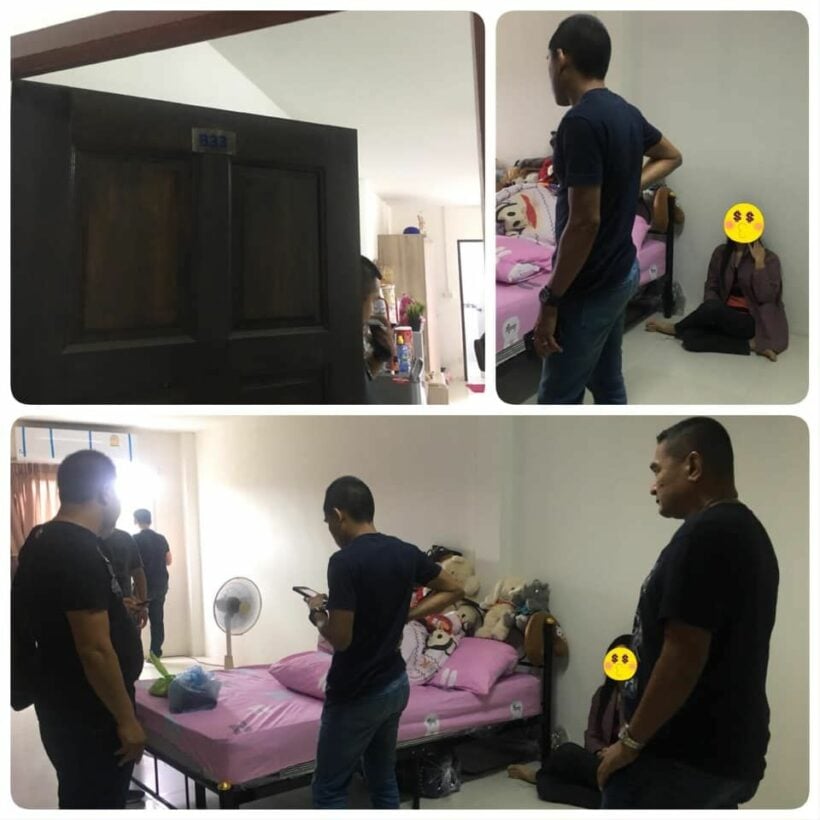 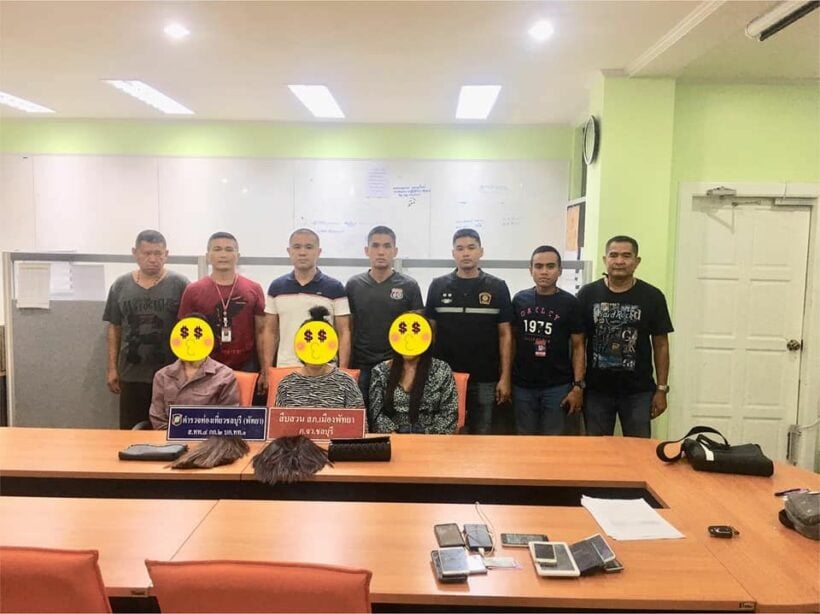