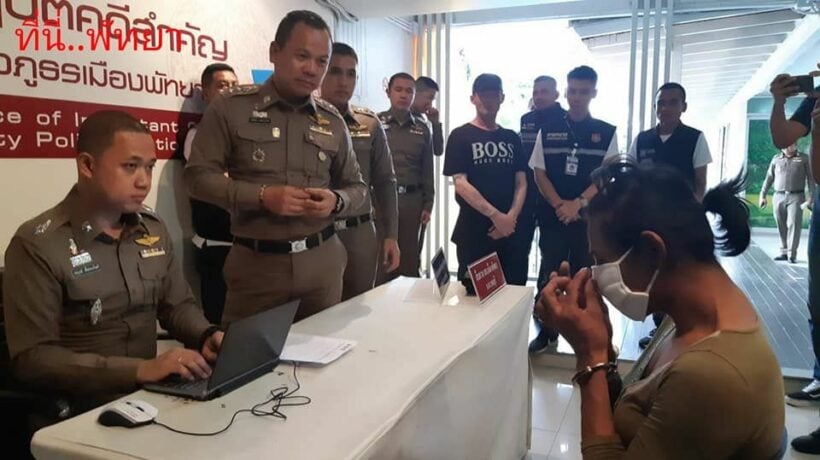 Police continued their investigation to track down the suspect after the British man made an official complaint, including security footage as evidence. Police have now arrested 29 year old ladyboy Wilart ‘Nan Soi 8’ Wongsuwan at her room in South Pattaya. 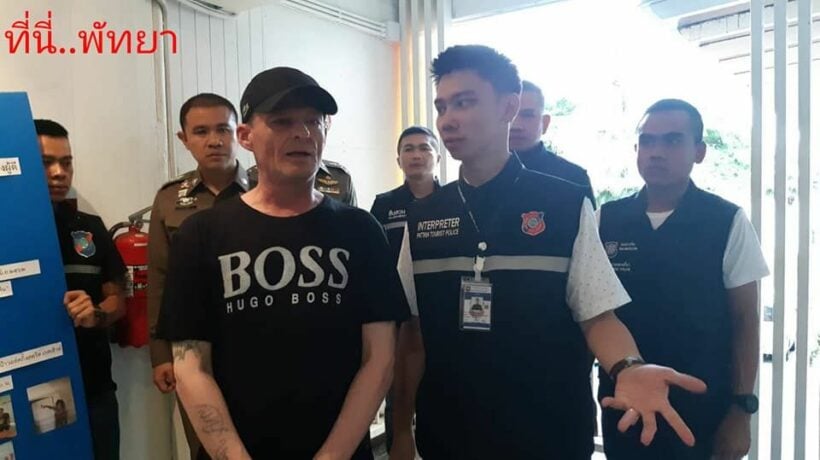